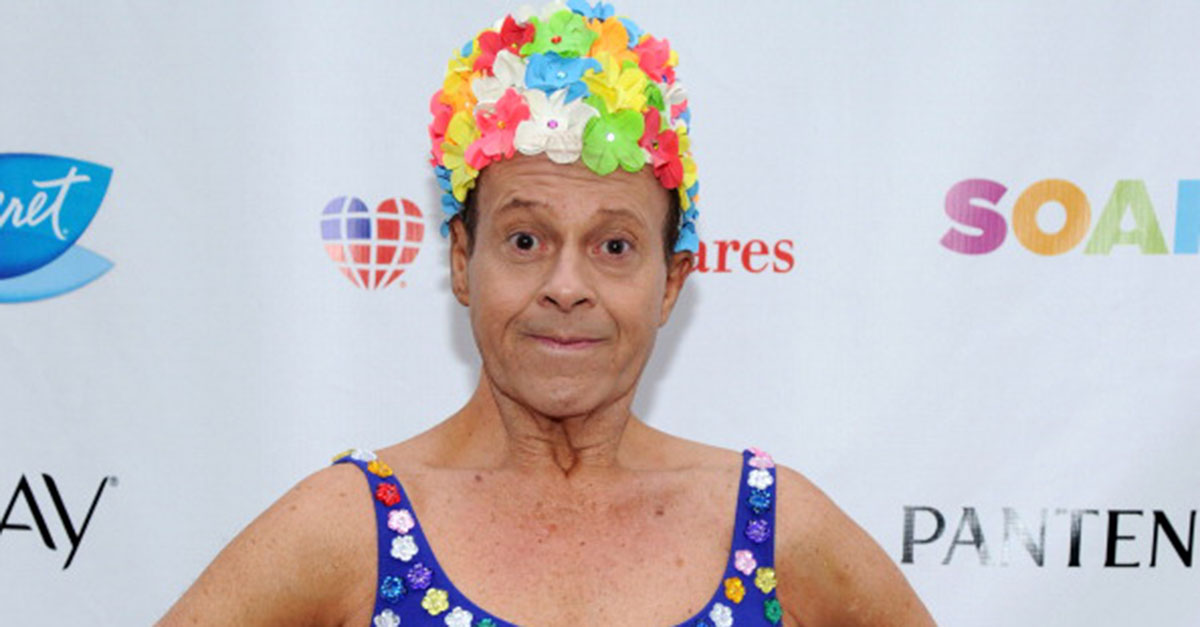 Richard Simmons has been hospitalized.

According to TMZ, Simmons was battling “discomfort while eating” and “gastrointestinal issues” for days before seeking treatment at a hospital. His rep, Michael Catalano said that he is now “doing much better” and is expected to make a full recovery.

Sources close to the fitness guru said that the pain wasn’t severe enough for an ambulance and instead, Simmons’ people drove him to the hospital.

This is reportedly the second time in the last year Simmons has left his home and was hospitalized. Last summer, he was treated at Cedars-Sinai for three days after his housekeeper said he became incoherent. Following that hospitalization, it was reported that he had suffered severe dehydration.

Simmons has not been seen in public for nearly three years.

Getting to know Richard Simmons