While it had been reported that comedian Don Rickles’ passed away last week as a result of kidney failure, his death certificate recently obtained by TMZ confirms that his official cause of death was end-stage renal disease. The disease was detected in the last few months of his life, along with other health concerns, including hypertension and type II diabetes.

The comedian passed away last Thursday at his home in Los Angeles with his wife at his side. For seven decades, he was a guest on late night shows and comedy clubs, providing laughs for anyone who needed them. Several of his fellow comedians and many of those who had worked with him took time to share heartfelt tributes in the immediate wake of his death.

He was 90 years old, had spent a grand total of 74 years in the entertainment industry and will be greatly missed.

RELATED: Bob Saget fights back the tears as he remembers his late friend Don Rickles 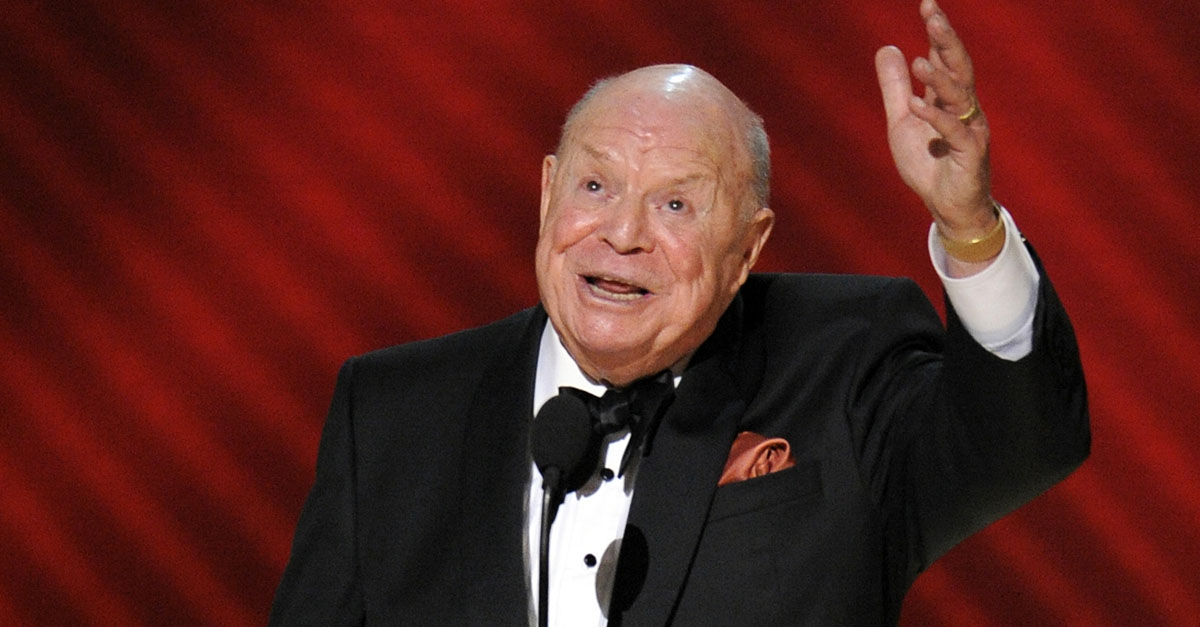