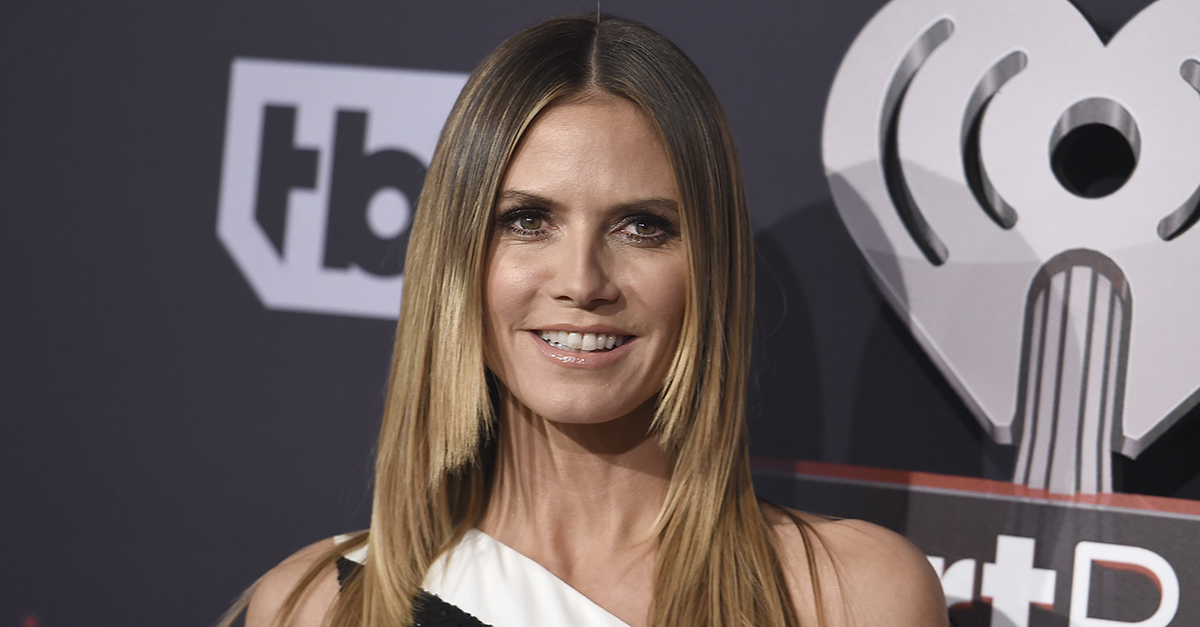 Model Heidi Klum is “single and ready to mingle!”

The “America’s Got Talent” judge stopped by “The Ellen DeGeneres Show” on Monday, dished about her newly single status and looked to the TV host to help her find her next man. What better way to find love than a little game of “Who’d You Rather?”

Well, that’s just what DeGeneres had up her sleeve for Klum. After asking if Klum had tried any of the countless dating apps out there, DeGeneres was pumped to help the model find her next date.

“I play that with Mel B sometimes,” Klum laughed about the game. “We just call it, ‘If You Have To.'”

RELATED: Heidi Klum shows off her legs for days in a sizzling bedroom photo

Right off the bat, it was clear that Klum had a thing for rapper Drake, because she picked him every single time she was given the option, right up until they got to actor Joaquin Phoenix.

“I have a soft spot for Joaquin,” she admitted. “Hi, Joaquin.”

Then DeGeneres gave Klum a minor panic attack when she joked that Phoenix was waiting backstage for her. Cruel, yet hilarious!

In September, Klum split from her boyfriend Vito Schnabel after three years together. At the time of the split, Klum told PEOPLE, “I believe that it is important to take time to pause and reflect.?