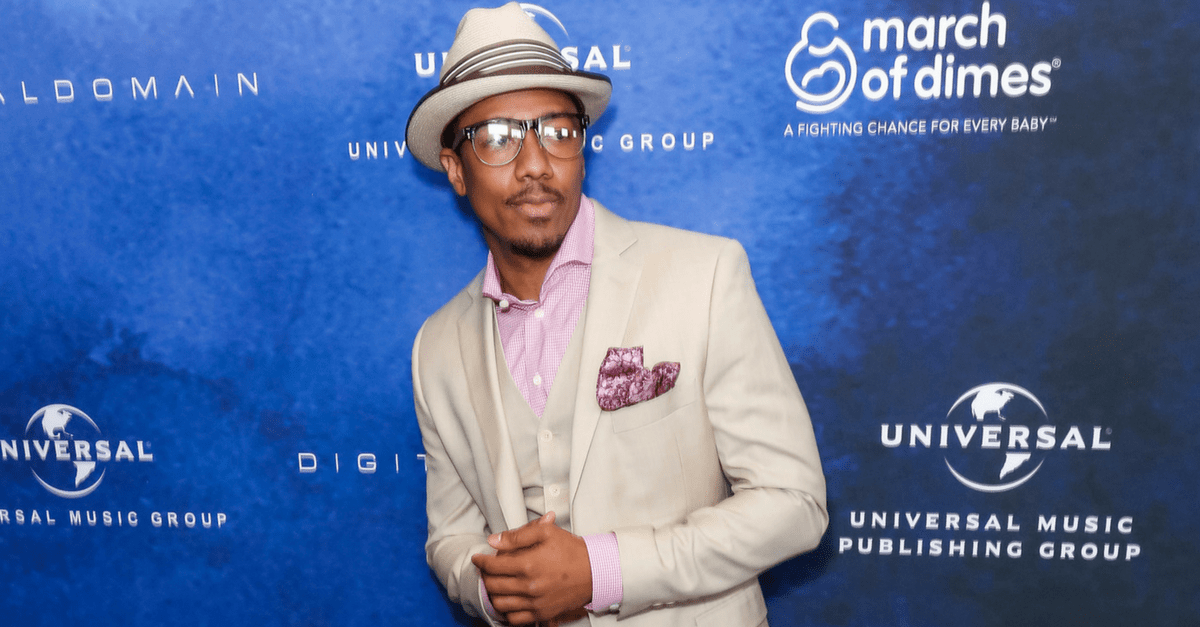 According to TMZ, Nick Cannon almost lost his job on “America’s Got Talent” when he made a joke during his stand-up comedy special that didn’t go over well with NBC executives.

When Cannon was recording the special over a  month ago, he claimed NBC is making him lose his “black card,” joking that the network put pressure on him to tone down his personality on “AGT.” The network reportedly thought Cannon was denigrating them, which would be in violation of his contract because his deal includes a clause that prevents him from talking about NBC without their approval.

RELATED: Nick Cannon has some words of wisdom for Beyoncé on what it’s like raising twins

In the end, NBC determined Cannon’s comment was all in jest and decided not to sever ties with the popular comedian and actor. His comedy special, “Nick Cannon: Stand Up Don’t Shoot,” airs on Friday night on Showtime. In it, he discusses “the controversial times we’re living in.” Reports say the “black card” joke still made the cut.