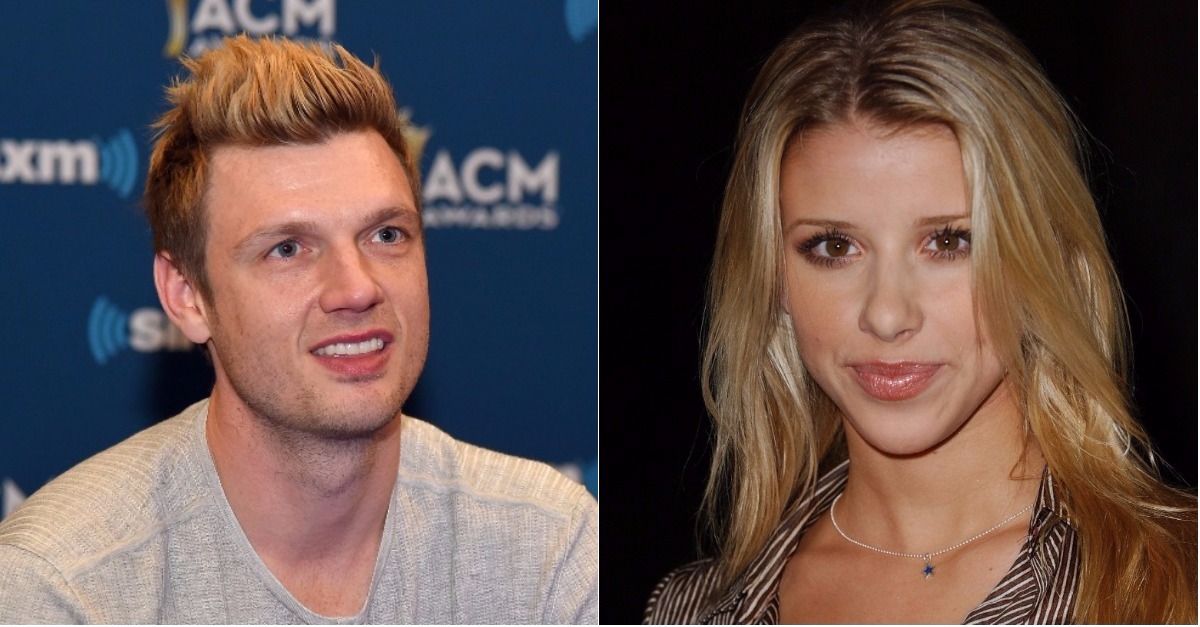 After news broke of accusations of rape against Backstreet Boys singer Nick Carter, he says his sexual encounter with Melissa Schuman was consensual.

According to Carter, the accusations from Schuman — an ex-member of early 2000s pop group DREAM — aren’t true. In a statement to TMZ, he said, “I am shocked and saddened by Ms. Schuman’s accusations. Melissa never expressed to me while we were together or at any time since that anything we did was not consensual. We went on to record a song and perform together, and I was always respectful and supportive of Melissa both personally and professionally.”

According to the boy band member, he was unaware of any of Schuman’s claims. He told the tabloid, “This is the first that I am hearing about these accusations, nearly two decades later. It is contrary to my nature and everything I hold dear to intentionally cause someone discomfort or harm.”

In the graphic and lengthy post to her blog, Schuman explained that her management team set her up with Carter after he took interest in her. However, she had a boyfriend at the time. The two met again a few years later when she was 18, he was 22, and they were cast in the same made-for-TV movie. Carter invited her and a friend over to his Santa Monica apartment to hang out with him and his friend, according to Schuman.

After drinking alcohol and briefly kissing, Carter allegedly forced her to perform oral sex on him and proceeded to rape her even after she told him that she was saving herself for marriage.

“It was done. The one thing I had held as a virtue had been ruined,” she wrote. “I went limp, turned my head to my left and decided I would just go to sleep now. I wanted to believe it was some sort of nightmare I was dreaming up.”

RELATED: Aly Raisman reaches out to Team USA member Gabby Douglas after she comes forward with allegations against the team doctor

Schuman said she immediately told her manager and attempted to press charges but was told she “would likely be buried in humiliation, accused of being fame hungry, and it would ultimately hurt [her] professionally as well as publicly.” Plus, Carter had “the most powerful litigator in the country,” according to her. Eventually, she lost interest in pursuing a career in music.

“I was broken. I was tired. I was traumatized,” she said.

“Thank you for bearing witness to my story. Thank you for providing me a safe place to be open and vulnerable,” she posted. “I love you all. Thank you for aiding me in the healing that I so desperately needed. I am free now.”