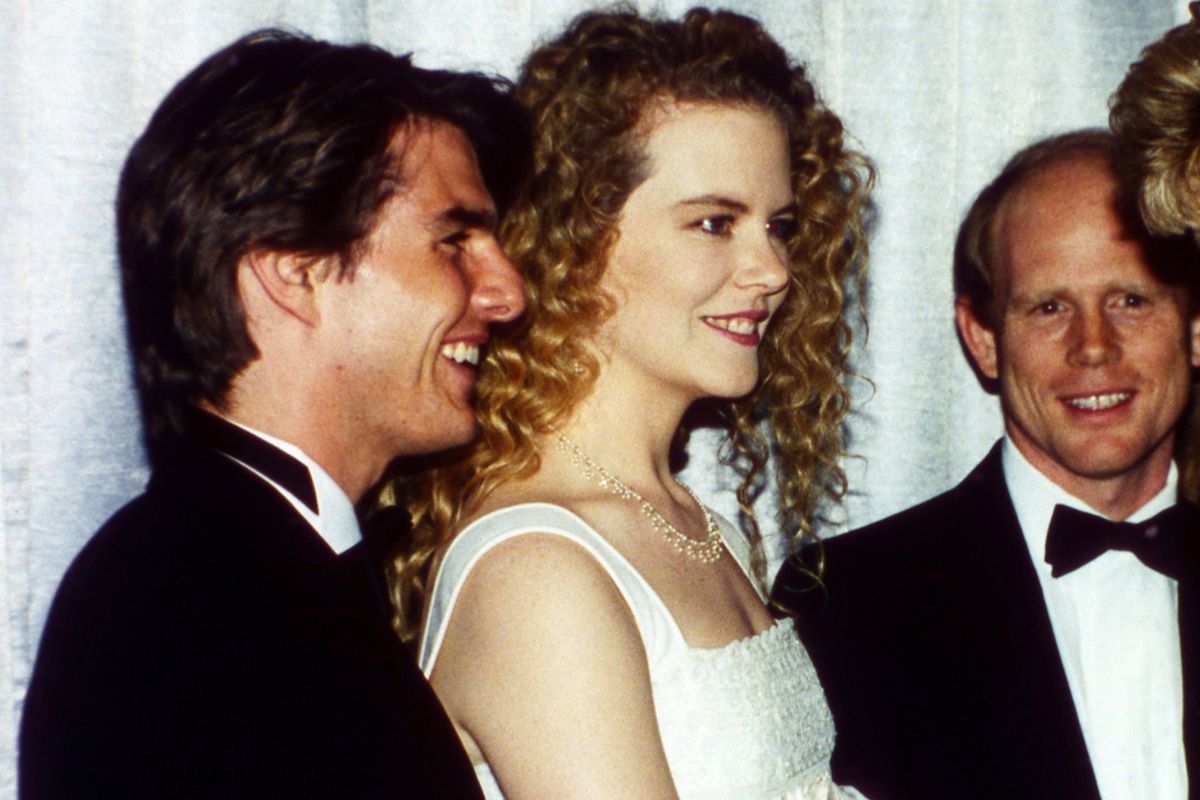 Australia-born actress Nicole Kidman has been headline news forever.  She recently accepted a Best Actress Critics Choice Award for her work in Big Little Lies. In that speech, she thanked all of her children. But, at one point she seemed to only be claiming a few of them. What was up with that?

Marriage and Children With Tom Cruise

Tom Cruise was perhaps, the most famous marriage Nicole Kidman was in. They were both Scientologists, married for 11 years, adopted two children together, and starred in films such as Eyes Wide Shut. When they split, her ex-husband moved on to actress Katie holmes. When the Australian actress gave her acceptance speech for her Emmy’s in 2017, she only mentioned a few of her children, leaving many people very confused.

Connor and Isabella Jane Cruise are the two children the Hollywood actors adopted in 1995 and 1992. They adopted after Kidman had an ectopic pregnancy followed by a miscarriage. They raised the kids together but following the divorce, both children chose to stay with Cruise in Los Angeles. They were both raised in the church of Scientology. The church, founded by L. Ron Hubbard in the 50s. In the past, both children spoke well of her and say they love their mother, and just didn’t see her often. When the HBO’s Big Little Lies actress was in the film Lion, she said it was a love letter to her children; saying she has nothing but unconditional love for them.

Even In regards to her children’s faith, she says she supports their beliefs. Allegedly, that includes when her daughter Bella Cruise called her an “SP.” That’s Scientology speak for “suppressive person” or enemy of the church. In the time since, Isabella has gotten married and opted not to invite her mother to the ceremony. Tom cruise paid for the entire wedding and nobody bothered to tell Kidman that her daughter was marrying Max Parker, the IT consultant. The kids seem to have moved away from their relationship with their mother. Connor Cruise is now an actor, having been in Seven Pounds and Red Dawn. He lives in Florida. While his sister is working on her clothing line.

Marriage and Children with Keith Urban

The actress’s next marriage was to country singer Keith Urban. They met in 2005 and wed in 2006. With the singer, she has biological children: Sunday Rose and Faith Margaret. The youngest, however, was a surrogate. The first of which a miracle. Kidman says an Australian Kununarra Falls was the source of the miracle. While she was filming the movie Australia in 2008 she carried a full-term birth a miracle. They named their daughter after the Patron Saint of the Arts, Sunday Reed. Named after the day of the week, Kidman had explained that she used to hate Sundays since it was lonely when she was going through the divorce. But now, thanks to Urban and her daughters, that changed.She stated, ?We went from dreading Sunday to really loving it. It was the day when nobody was going to bother you, you could stay in bed, you could do what you wanted to do. We just thought, What a great name for our baby? Kidman said.

Their second daughter, Faith, was born in 2010. Jus tlike her sister, her name follwed in the same tradiion of meaninful childrens names. Faith Maragert was named Faith, so Kidman and Urban always remember that they ?never gave up faith that they would have another child together.” Followin ghte footseps of their parents, Faith is a musician just like her father, and Sunday has expressed her interest in acting just like her mother!