Menu
Follow us
Search
Menu
Search
Nicole Kidman participates in the "Lion" press conference on day 4 of the Toronto International Film Festival at the TIFF Bell Lightbox on Sunday, Sept. 11, 2016, in Toronto. (Photo by Evan Agostini/Invision/AP)

Nicole Kidman has been happily married to country music star Keith Urban since 2006, but she once had a quite serious relationship with musician Lenny Kravitz.

In an interview with The Edit, she told the magazine that she was once engaged with Lenny Kravitz, but never followed through with the marriage.

“Well, I knew Zoë because I was engaged to her father. It’s all in the family!,” she said. “I love Lenny, he’s a great guy.”

Kidman has dished on the relationship before, which occurred after her divorce from megastar Tom Cruise.

Kidman made headlines last month when she came out saying that the nation needed to come behind president Trump.

“[Trump is] now elected and we, as a country, need to support whoever is the president,” Kidman said in January. “That is what the country is based on. And however that happened, it happened, and let’s go.” 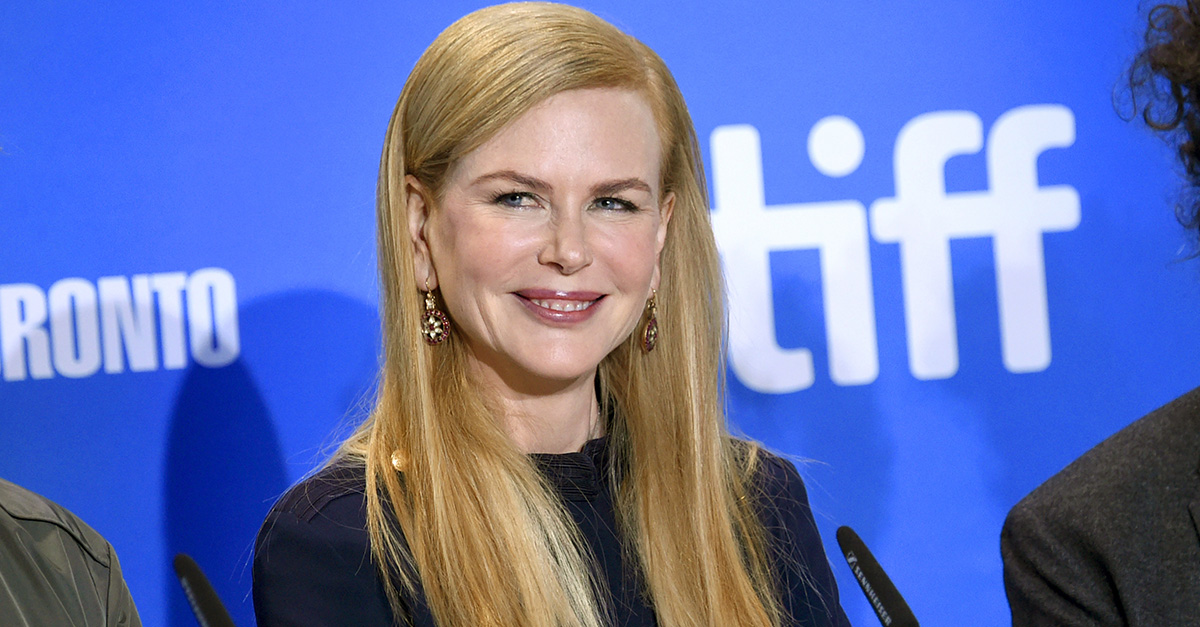