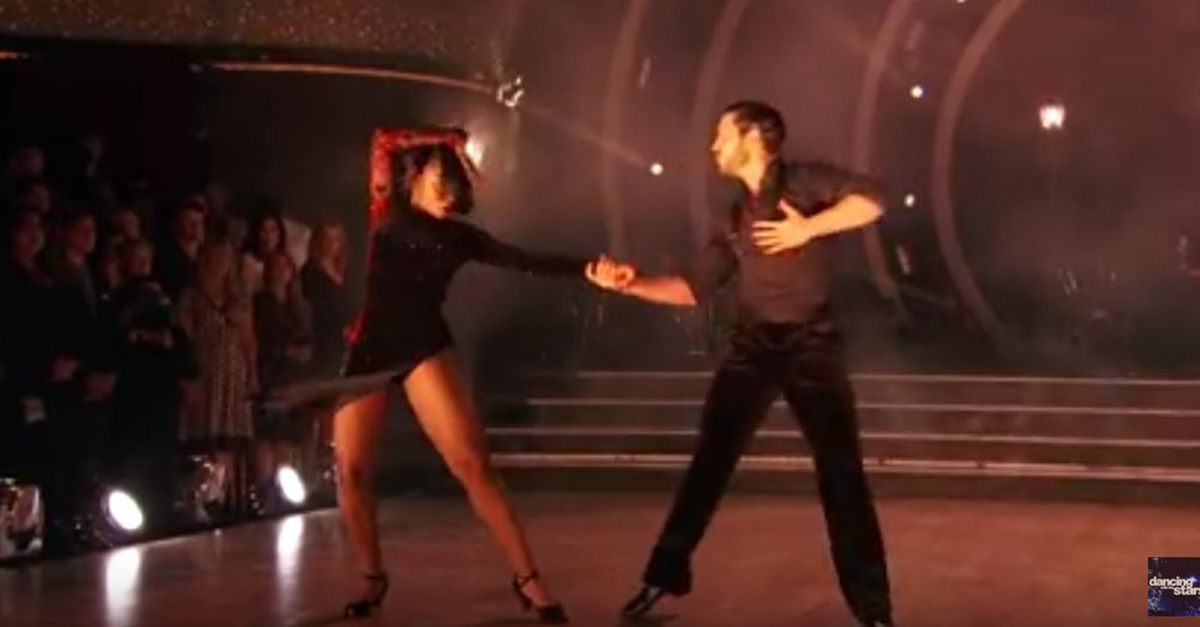 Normani Kordei suffered a serious back injury but somehow managed to achieve a perfect score despite the setback this week on “Dancing with the Stars.”

The member of girl-group Fifth Harmony opened up about her back injury and what she had to do in order to overcome it.

“I?m super proud of myself,? she told US Weekly after the show. ?It?s just kind of mind over matter, even though it can be ? physical, and I really struggled this week in a constant battle with myself.?

Kordei and pro partner Val Chmerkovskiy took on the difficult Argentinian Tango and performed it flawlessly! The duo was awarded a perfect score, 40 out of 40 points, for their routine.

RELATED: Ryan Reynolds swooned over wife Blake Lively with these sweet words at the 2017 Met Gala

Ahead of the performance, Kordei revealed she had suffered a “severe strain” in her back and hip and was advised by the doctor to change the routine to avoid any further damage to her body.

“I?m on medication, and I just have to pace myself and take things step by step,? she said. ?[The doctor] literally told me if I keep going at the rate that I’m going that I could crack my hip, which I don’t want. I have three weeks left of the competition and it?s, like, so close, but so far. I just have to play it smart.?

On top of “DWTS” Kordei is still touring with Fifth Harmony, so finding down time to rest has been difficult.