North West is already channeling her father, Kanye West, in a video recently obtained by TMZ featuring the Kardashian clan.

As West exited an ice cream shop following mom Kim Kardashian and some friends, she let paparazzi know exactly how she felt about the invasive camera clicks.

RELATED: The Kardashian sisters have one big reason to be happy that Rob and Blac Chyna broke up

“No pictures!” she screamed.

West continued to repeat “No pictures!” as she walked to the car that was waiting for her and her family. West’s demands continued until her mom helped her get into the car.

But no worries. North has been known to make the best of bad situations, including the time she turned a time-out into a spa date. 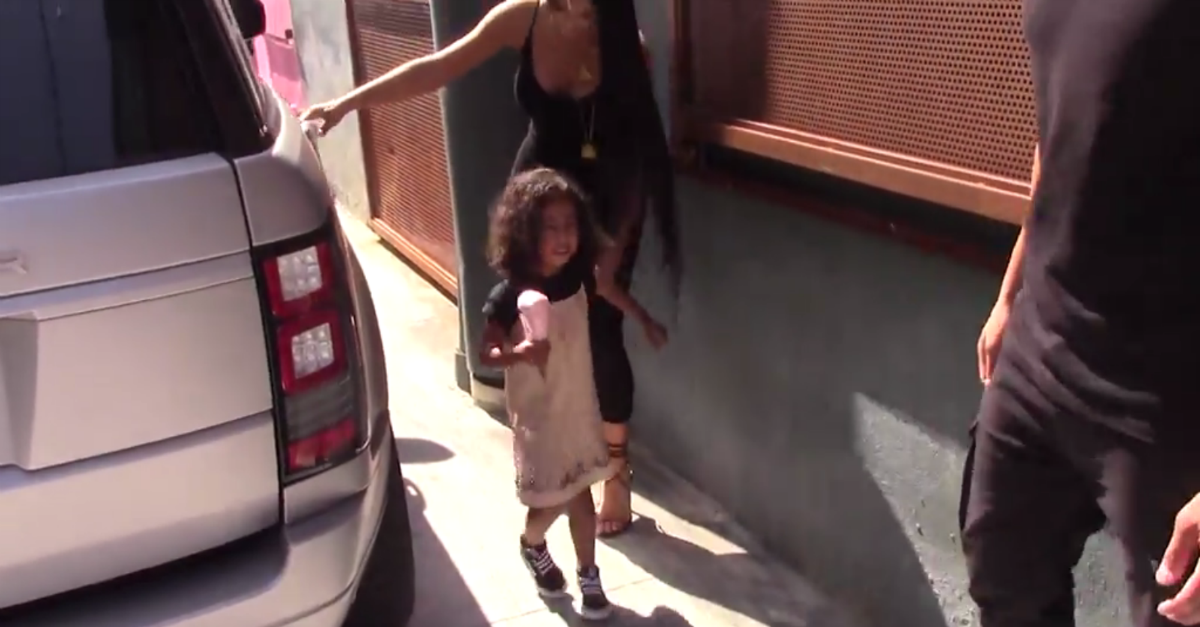