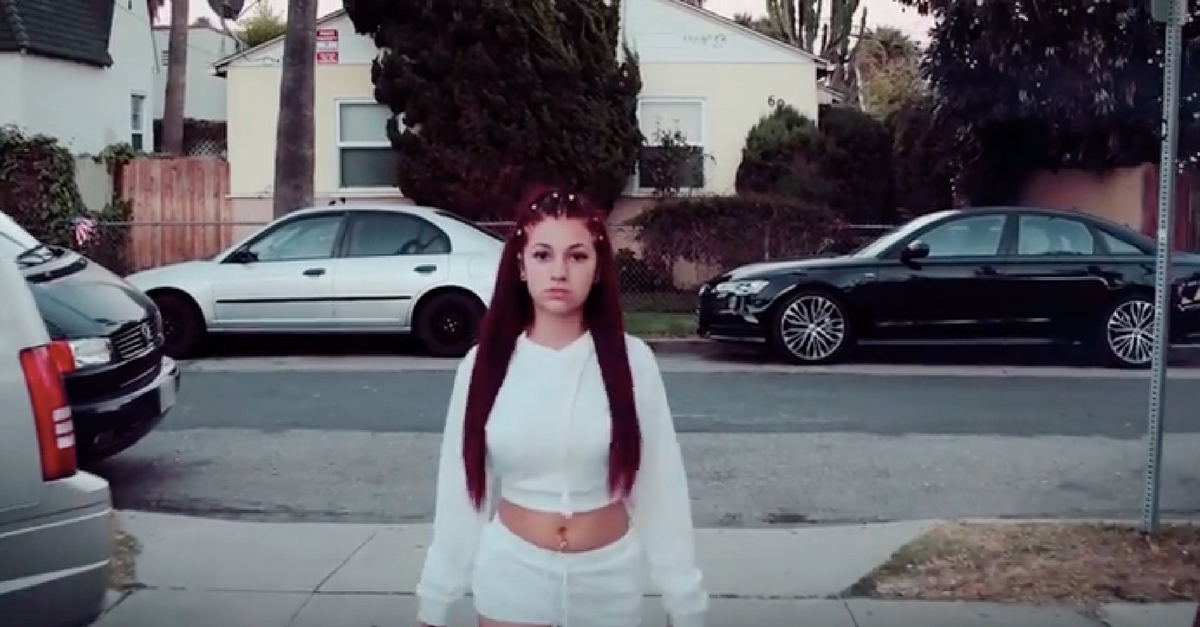 Danielle Bregoli, who first gained fame for her “Cash Me Outside” catchphrase, is branching into rap. How bow dah?

The 14-year-old from Boynton Beach, Florida, announced her first single Friday on Instagram, boasting “Now da whole game scared” and adding a link on her account to a 30-second sample of the song, “These Heaux.”

RELATED: Danielle ?Cash Me Outside? Bregoli?s father is sick of his child support funding her ?downward spiral?

Bregoli, who was sentenced to five years of probation last month after pleading guilty to juvenile charges, goes by the stage name “Bhad Bhabie,” which has been her Instagram account name since her catchphrase caught fire.

Her new song, whose title is predictably pronounced “hoes,” contains lyrics such as, “These hoes be lackin’, see me in back and they talk all this (expletive) but don’t say it in person” and “I’m in the Maybach, I heard you got a repo,” according to TMZ, which obtained part of her song on Wednesday.

In July, Bregoli was scheduled to appear in Fort Lauderdale as part of her “summer tour,” but that performance, which was to include the teen lip-syncing and rapping to songs, as well as a live Q&A with the audience, was canceled.