Linkin Park frontman Chester Bennington had a small amount of alcohol and MDMA (ecstasy) in his system on the night he took his own life, according to the autopsy and toxicology results obtained by TMZ.

Bennington was found unresponsive in his California home in July, and his cause of death was determined to be suicide by hanging. He passed away the same way as his close friend Chris Cornell, who would have celebrated his 56th birthday that day.

The site also reports that authorities found a pint glass of Corona and an empty bottle of Stella Artois, as well as prescription bottle of Zolpidem, a generic Ambien. Police also found fingernail fragments underneath the 41-year-old singer’s bedside table and underneath his iPhone. Bennington’s widowed wife, Talinda Bennington — with whom he had three children, in addition to three more from a previous marriage — told the police that her late husband would bite his nails when he was anxious.

Talinda also told authorities that Chester had been prescribed anti-depressants in the past, but he hadn’t taken them for more than a year.

Bennington was open about his struggle with depression and didn’t stray from the heavy topic in what is believed to be his final interview.

He told interviewer Will Laving that he came to a crossroads in his fight:

“I wanted to enjoy being a dad and having friends and just getting up in the morning. Because that was a struggle for me,” he added.

“One week ago, I lost my soulmate and my children lost their hero — their Daddy. We had a fairytale life, and now, it has turned into some sick Shakespearean tragedy,” his wife Talinda shared in a statement a week after her husband’s death. “How do I move on? How do I pick up my shattered soul? The only answer I know is to raise our babies with every ounce of love I have left. I want to let my community and the fans worldwide know that we feel your love. We feel your loss as well. My babies are so young to have lost their daddy. And I know that all of you will help keep his memory alive.”

If you or anyone you know is experiencing suicidal thoughts, call the National Suicide Prevention Hotline at 1-800-273-8255

RELATED: John Mayer’s body may no longer be a wonderland after being rushed to the hospital 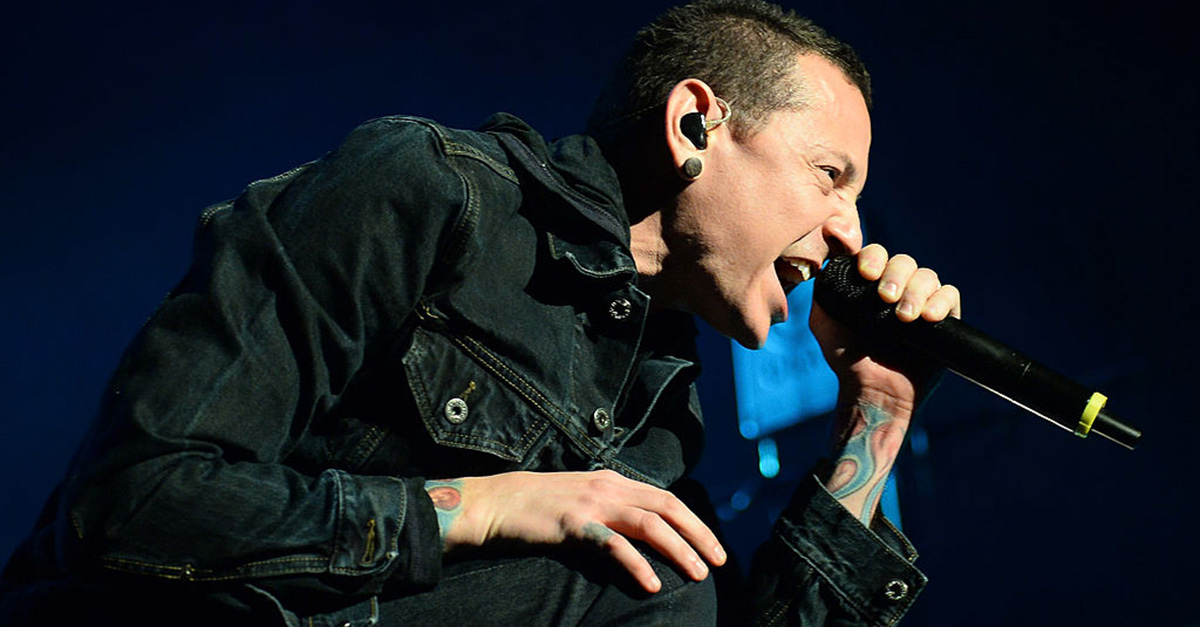