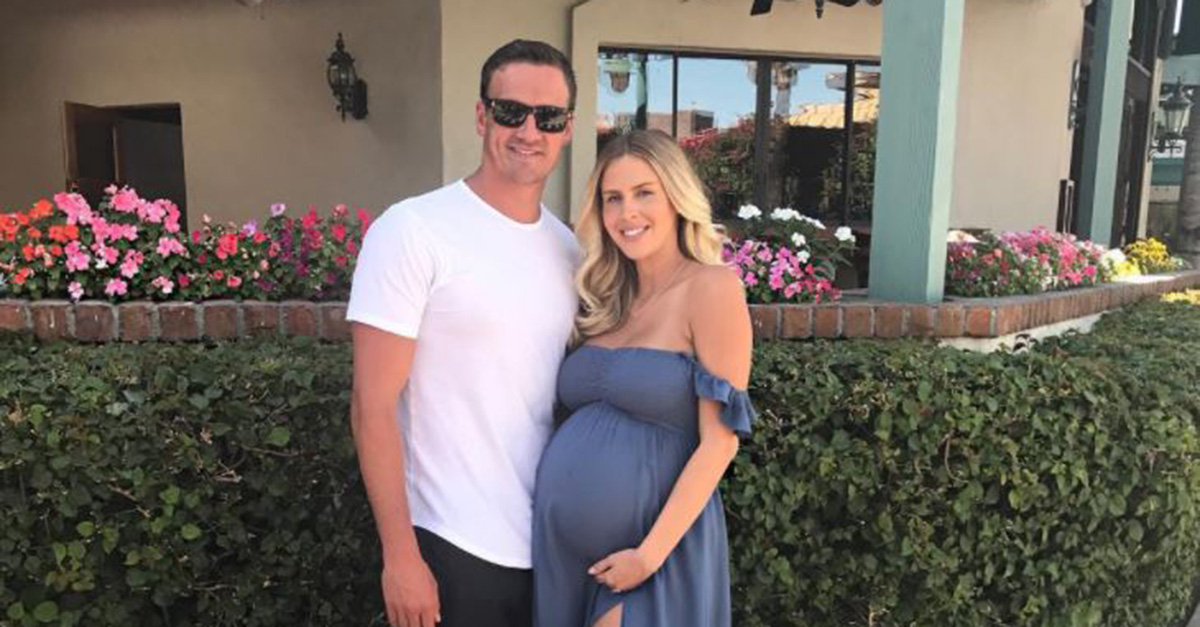 Welcome to the world, baby Lochte!

Olympic swimmer Ryan Lochte and his fiancée Kayla Rae Reid have welcomed a bouncing baby boy, according to US Weekly. Their son was reportedly born at 5:45 a.m. on Thursday, June 8.

The couple previously announced the news that they were expecting in December, two months after getting engaged. Lochte also has said in interviews that they were giving the baby a “unique” name. The name they chose has yet to be released.

RELATED: It?s another girl for ?Flipping Out? star Jenni Pulos and her husband Jonathan Nasso

Congratulations to the new parents!