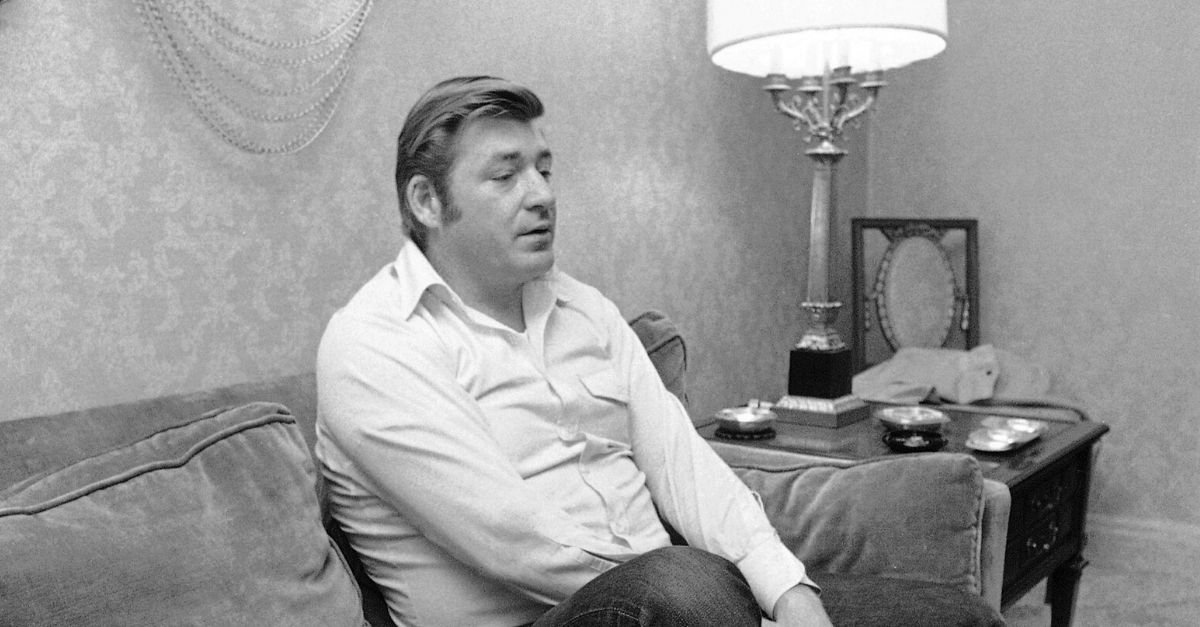 Sometimes the smallest actions can change our lives. Whether they are done for us or others. In the case of Former Marine Oliver Sipple, this defining action was the latter. Oliver Sipple was a Vietnam War Vet. On the morning of September 1975, he went for a walk around his San Francisco neighborhood. Before the day was over he saved the life of the 38th president, President Gerald Ford, and was outed as gay; a private and unknown fact about Ford’s life.

Fantastic #radiolab this week. Worth a listen. #oliversipple

Sipple, also known as “Billy,” was born in Detroit, Michigan into a Baptist family. After experiencing difficulties in school, Sipple dropped out and joined the U.S. Marine Corp. The “don’t ask don’t tell” policy was in place at the time. Meaning that if you were enlisted in any United States service, you weren’t asked about or discuss your sexual orientation. In other words, if you were gay, you should be the only person who knew about it while you were enlisted. This was prior to the gay rights movement. His time in the military passed without any incident. When he was discharged in the 1970s, he moved to San Francisco where the gay community was emerging and blossoming.

In the new phase of his life, Sipple filled his time with political efforts. He joined Harvey Milk’s campaign. Milk later became California’s first openly gay official. All in all, it was a simple and happy life.

The day that President Ford made an appearance at the St. Francis Hotel on September 22, 1975, a woman in the crowded San Francisco street pulled out a .38 caliber pistol intended for the president. Oliver Sipple may have been the only person who witnessed it happen. He acted quickly, knocking the gun out of her hand. The subsequent bullet fired, snaked through the dense crowd, and missed the President.

The shooter, Sara Jane Moore, was apprehended and sentenced to serve life in prison. Sipple’s quick action made the news, but as reporters dug into his life, they uncovered a controversial truth: Oliver Sipple was gay. The news shocked America at large, especially considering that the president at the time was Republican. Afterward, the incident was used to promote gay rights by Harvey Milk. President Ford, however, wrote a letter of recommendation commending Sipple for his actions. Sipple later sued news outlets that outed it. However, it didn’t change the disgrace Sipple’s family felt towards him or the tear in many of his personal relationships, and he died alone at the age of 47 in his apartment in 1989.