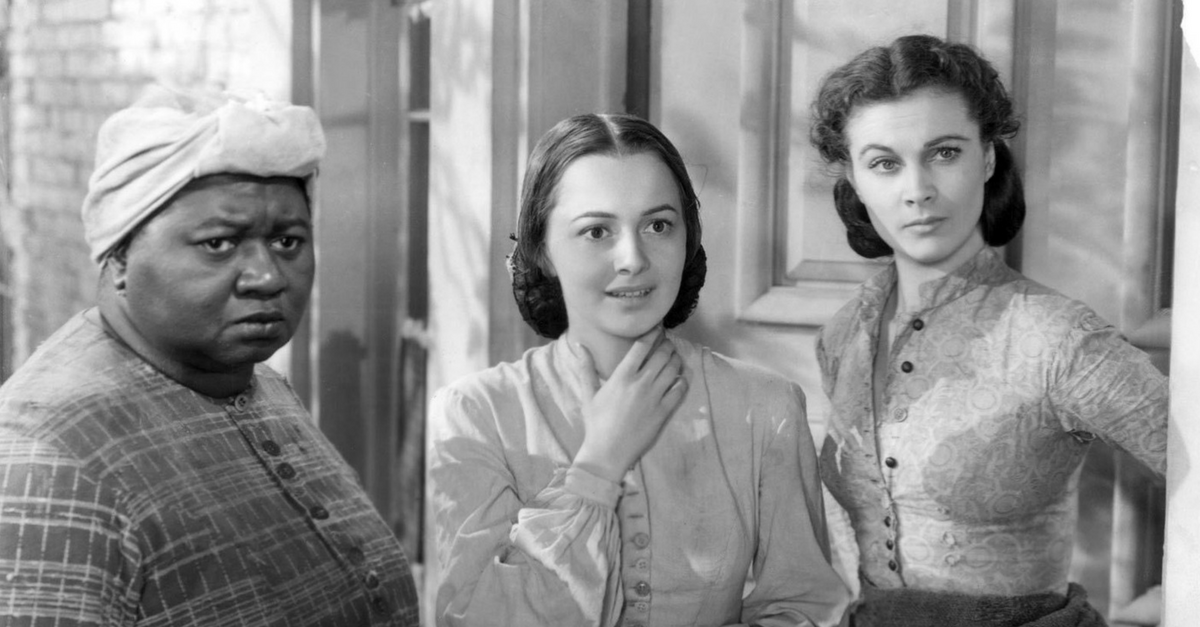 Olivia de Havilland, two-time Academy Award winner and the last surviving star of the classic film Gone with the Wind, turned 102-years-old this past July, 1st.

De Havilland, who lives in Paris, is the last surviving principle member of the classic 1939 film, which also starred Vivien Leigh and Clark Gable.

Although the actress did receive an Academy Award nomination for her performance in the movie, she had to wait until 1946 to pick up the first of her two Oscars. That year, she won the award for Best Actress for her role in To Each His Own. Three years later, she picked up a statuette for her turn in The Heiress.

In 2008, de Havilland — a contemporary of Hollywood legends such as Howard Hughes, John Huston, Bette Davis, and Joan Crawford — received the Medal of Arts honor from President George W. Bush at a White House ceremony in the East Room on November 17, 2008. Of her, President Bush said, “for her persuasive and compelling skill as an actress in roles from Shakespeare’s Hermia to Margaret Mitchell’s Melanie. Her independence, integrity, and grace won creative freedom for herself and her fellow film actors.”

Ms. de Havilland was also appointed a Dame Commander of the Order of the British Empire two weeks before her 101st birthday.

These days, de Havilland, who also starred along side Errol Flynn in The Adventures of Robin Hood, is retired from acting, and makes her home on Rue Benouville, in Paris. According to IMDb, she spends her Sundays teaching Sunday school at a local church.

She also recently made the news for her lawsuit against FX for her portrayal in the television show Feud: Bette and Joan. In the show, created by Ryan Murphy, Ms. de Havilland was portrayed by actress Catherine Zeta Jones.

Read More: Ancestry did something amazing after finding the descendants of the Founding Fathers