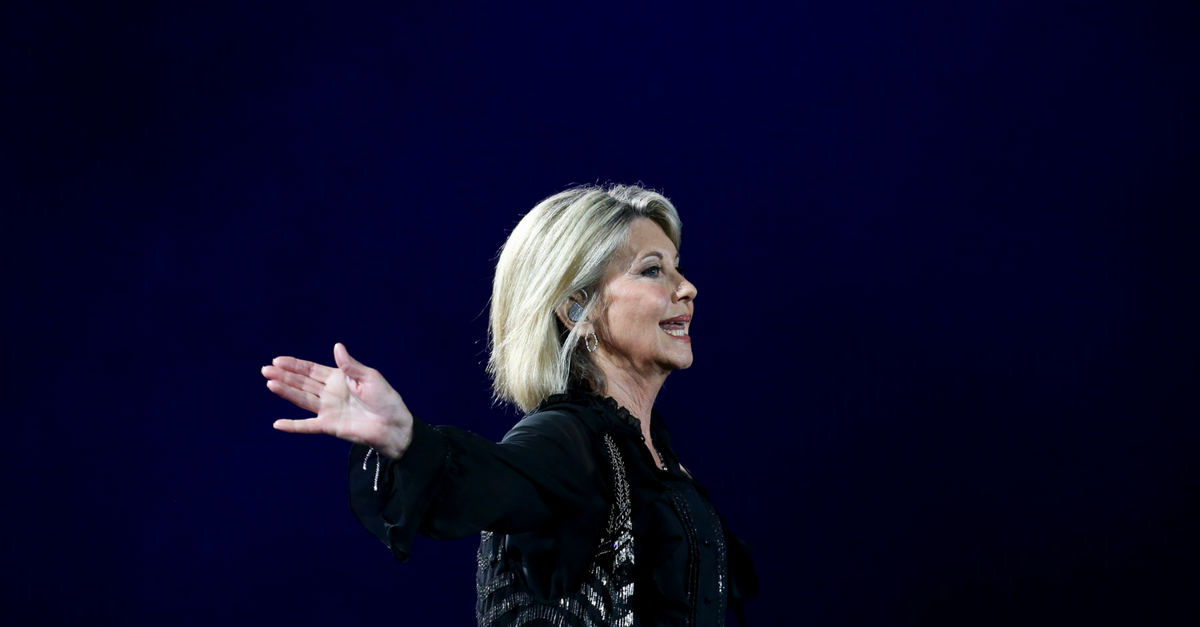 On Tuesday, Olivia Newton-John shared the sad news that her breast cancer has spread to her back. As a result, she has decided to postpone her June United States and Canada concert tour.

The 68-year-old singer initially postponed the first half of her tour earlier this month due to what she believed was severe back pain. It turns out that her back pain was actually being caused by her breast cancer, which has metastasized to the sacrum.

RELATED: Olivia Newton-John?s daughter shared an update on her mother?s health after she canceled many of her upcoming concerts

“I decided on my direction of therapies after consultation with my doctors and natural therapists and the medical team at my Olivia Newton-John Cancer Wellness and Research Centre in Melbourne, Australia,” Newton-John said in a statement, adding that she will undergo a “short course of photon radiation therapy” in addition to natural wellness therapies.

She also promised fans that she is “confident she will be back later in the year, better than ever, to celebrate her shows.”

The star has been on tour for her latest album “LIV ON,” which is a personal collection of songs dealing with overcoming trauma. She was first diagnosed with breast cancer in 1992 and has a family history of cancer, with her sister Rona passing away from brain cancer in 2013.

RELATED: Olivia Newton-John finally responded to the rumors that her missing ex-boyfriend faked his own death