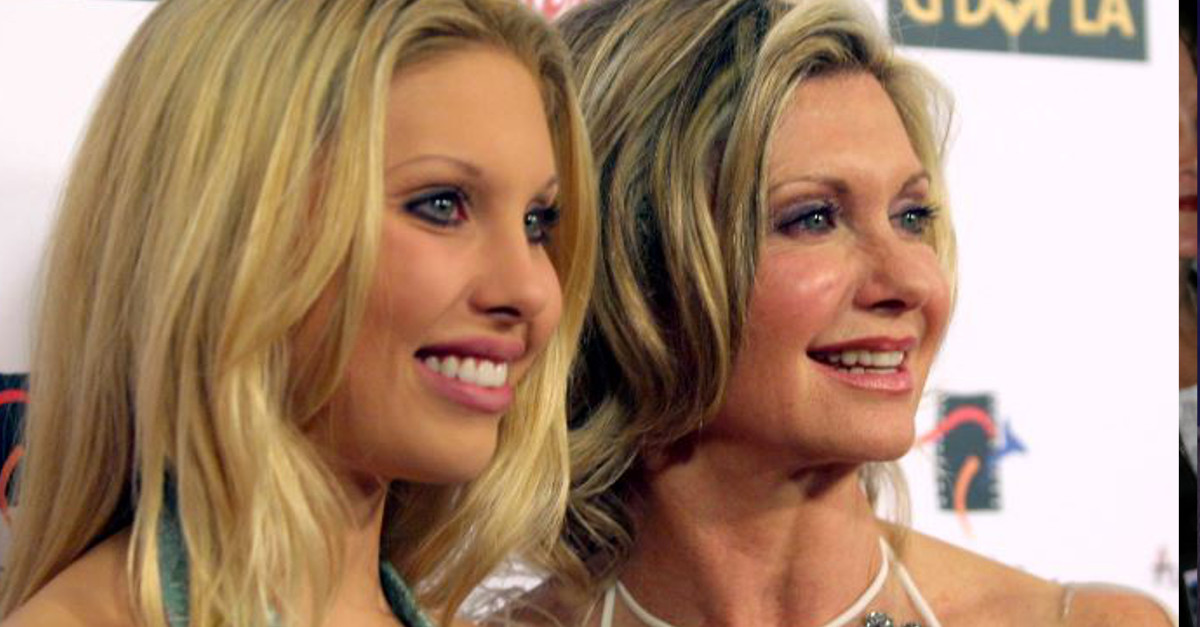 Chloe Lattanzi will always be by her mother’s side.

After her mother, Olivia Newton-John, announced that the breast cancer she battled in the ’90s had spread to her back, Lattanzi took to Instagram to thank fans for their support.

“My mom and best friend is going to be fine! She will be using medicine that I often talk about. CBD oil (cannabidiol oil)! And other natural healing remedies plus modern medicine to beat this,” Lattanzi wrote. “Cancer is the disease of our generation and it is part of my and my mother’s quest to beat this insidious monster.”

RELATED: Tori Spelling continues her uphill, financial battle as a judge orders her to pay up big time

“We both love you all, and anyone fighting this disease you can beat it,” she added. “Look for natural remedies as well as what modern medicine can offer. My mom is so powerful she will beat this in no time. All my love to you. And I wish you health, wealth and happiness.”

A source told PEOPLE that Newton-John is now “resting and going through treatment,” as she postponed her recent U.S. and Canada tour to focus on her recovery.

On Tuesday, the singer and actress shared the news of her health in a statement on her Facebook page.

“The back pain that initially caused her to postpone the first half of her concert tour, has turned out to be breast cancer that has metastasized to the sacrum,” the statement read. “In addition to natural wellness therapies, Olivia will complete a short course of photon radiation therapy and is confident she will be back later in the year, better than ever, to celebrate her shows.”

Newton-John will reportedly undergo radiation treatments alongside her natural remedies.