Despite their breakup in May 2015, Olympic skier Lindsey Vonn revealed that she is still there for her ex, Tiger Woods. According to the New York Post, Vonn called Woods following his DUI arrest back in June.

“I reached out, and I hope he’s doing well,” Vonn told EXTRA during the recent ESPY awards.

Vonn previously talked to “E! News” about her breakup, saying that they’ve remained friendly following their breakup. She previously wrote on Facebook that the reason for their split was their “hectic lives.”

“I will always cherish the memories that we’ve created together,” Vonn wrote. “Unfortunately, we both lead incredibly hectic lives that force us to spend a majority of our time apart.”

Vonn is currently dating L.A. Rams offensive assistant Kenan Smith and was seen walking with him at the ESPY’s red carpet. 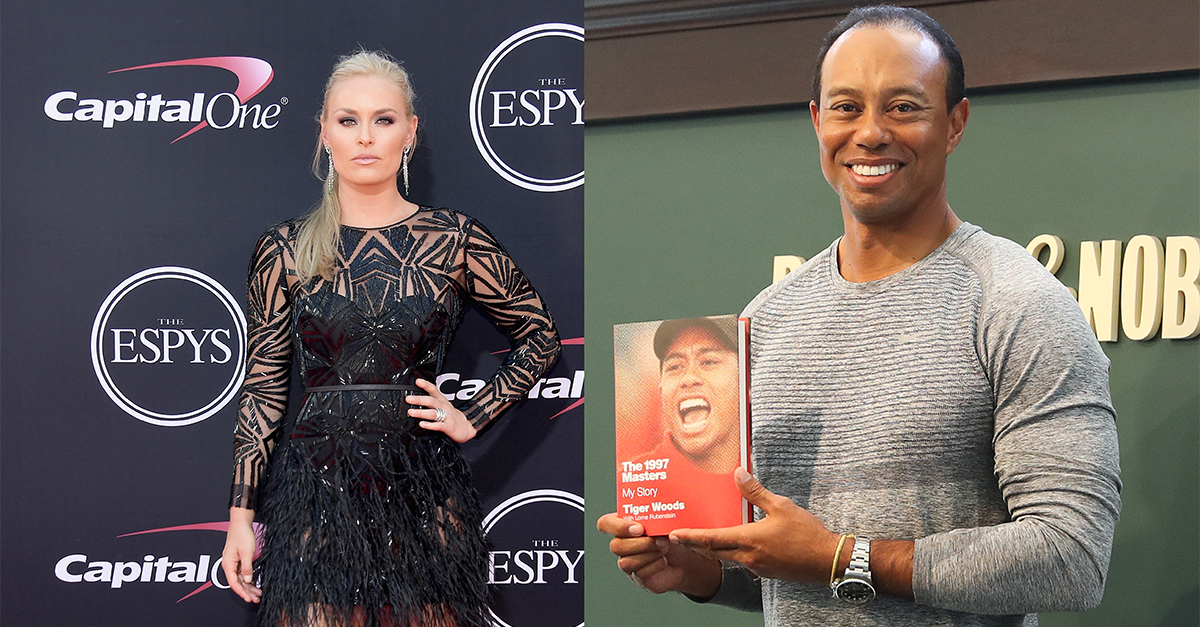