Once again, Lena Dunham finds herself at the center of intense online backlash for her latest remarks 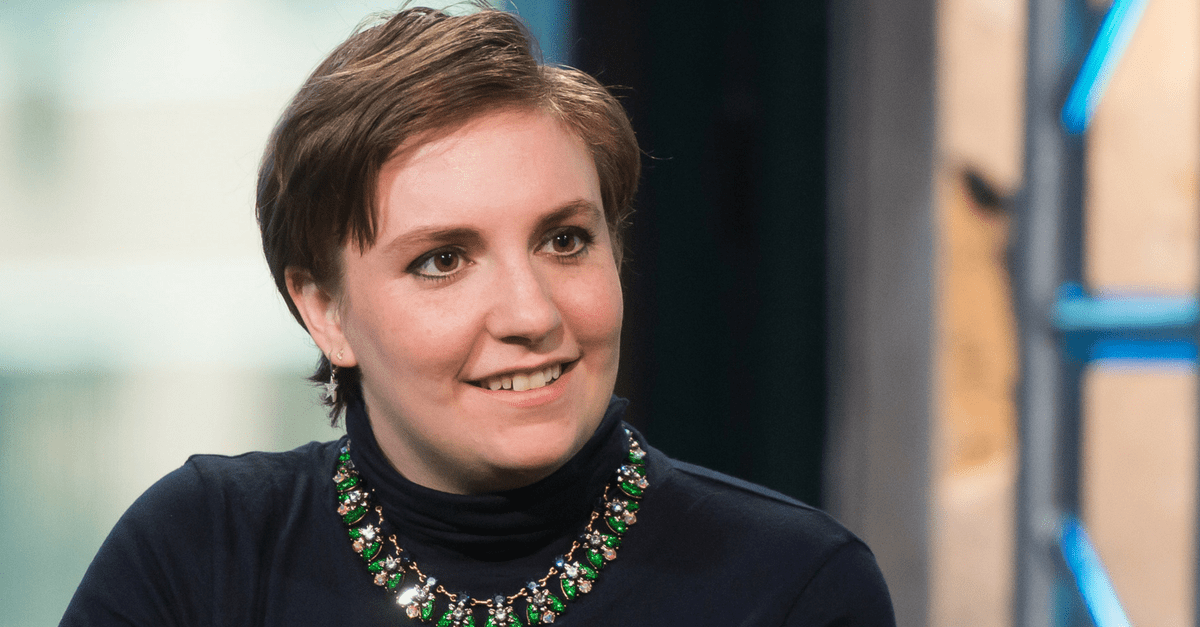 Social media users are slamming actress and “Girls” creator Lena Dunham after she defended one of the show’s producers Murray Miller following allegations that he raped a teenage girl.

“You wrote me an email of support a few weeks ago and now you defend a rapist? WTF @lenadunham?” actress Asia Argento, who recently accused big-time Hollywood producer Harvey Weinstein of raping her, wrote on Twitter.

“Life comes at you fast @lenadunham,” S.E. Cupp tweeted with a screenshot of one of the actress’s former tweets, which reads, “Things women lie about: what they ate for lunch. Things women don’t lie about: rape,” side by side with her defense of Miller.

After actress Aurora Perrineau accused Miller of raping her when she was just 17 years old, Dunham and her co-showrunner Jenni Konner responded in a joint statement, saying, “While our first instinct is to listen to every woman’s story, our insider knowledge of Murray’s situation makes us confident that sadly this accusation is one of the 3% of assault cases that are misreported every year. It is a true shame to add to that number, as outside of Hollywood women still struggle to be believed. We stand by Murray and this is all we’ll be saying about this issue.”

Dunham continued her thoughts on Twitter, later writing, “I believe in a lot of things but the first tenet of my politics is to hold up the people who have held me up, who have filled my world with love.”

However, that was also met with the ire and mocking from users:

"Believe women, unless they say something about a friend of mine, in which case they are liars."

Never call yourself an advocate for women again because you've just proven that you are NOT.

So you get to be held up and conveniently turn a blind eye while throwing other women under the bus?

I know you probably get this a lot, but you are the actual worst.

In her statement, Perinea, now 23, claimed she woke up in Miller’s bed after consuming alcohol with him at a hotel, and he was “having sexual intercourse with me.” On Friday, she filed a police report in regard to the incident. Miller has since “categorically and vehemently” denied the allegation.