The heartbreaking death of “16 and Pregnant” star Valerie Fairman has caused many of the show’s alumni to send their condolences.

Farrah Abraham, who appeared on the first season of “16 and Pregnant” and also starred in “Teen Mom,” spoke exclusively with Us Weekly about Fairman’s passing. Though the two never met, Abraham found the news of Fairman’s death difficult to process.

“I’ve been so hurt by that all day. Valerie is so gorgeous. She’s so pretty and her daughter, [7-year-old Nevaeh], is just so amazing,” Abraham, whose daughter Sophia is also 7, told the magazine on Thursday.

RELATED: This former “16 and Pregnant” star was found dead, and her cause of death is one that’s become all too common

“It really hurts me. Just like Sophia’s dad, who was just surrounded by people, even though you’re using drugs. … It’s such a experimental time from our teens to our 20s. I’m not judging anyone who is recreational [with their drug use] because we all may do that, just some people don’t live through it,” Abraham somberly explained. “Some people don’t have the right surroundings to help get them through an experimental time or a tough time. I didn’t really speak to her, but all I know is it really hurt me because you know I thought to myself, ‘What if Sophia never had me?’” 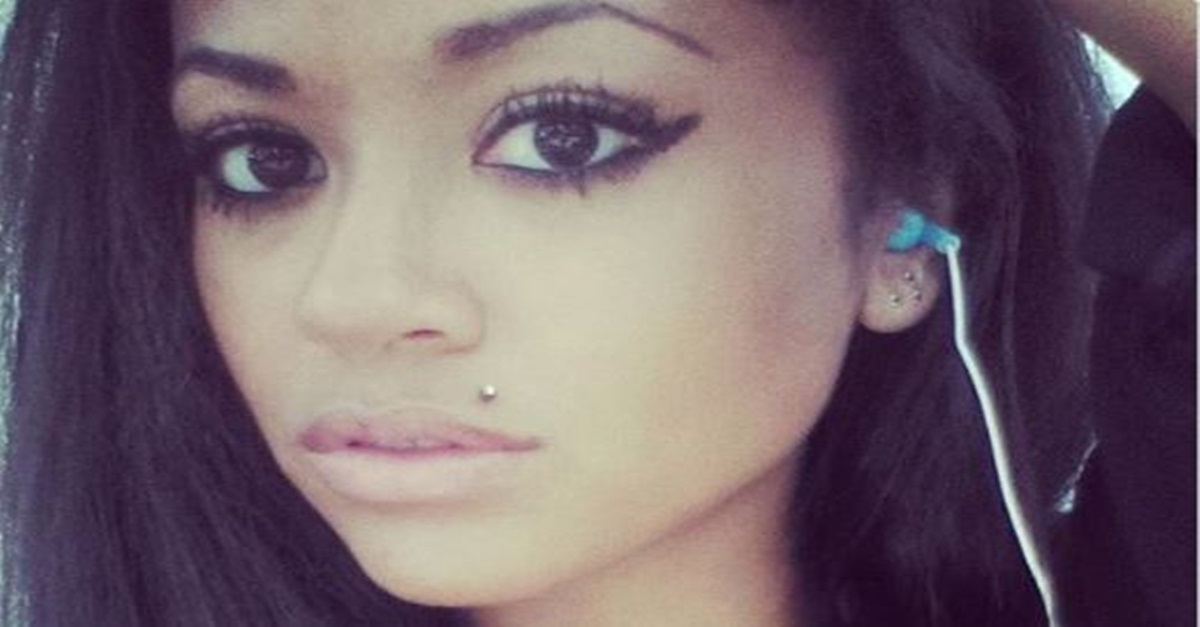