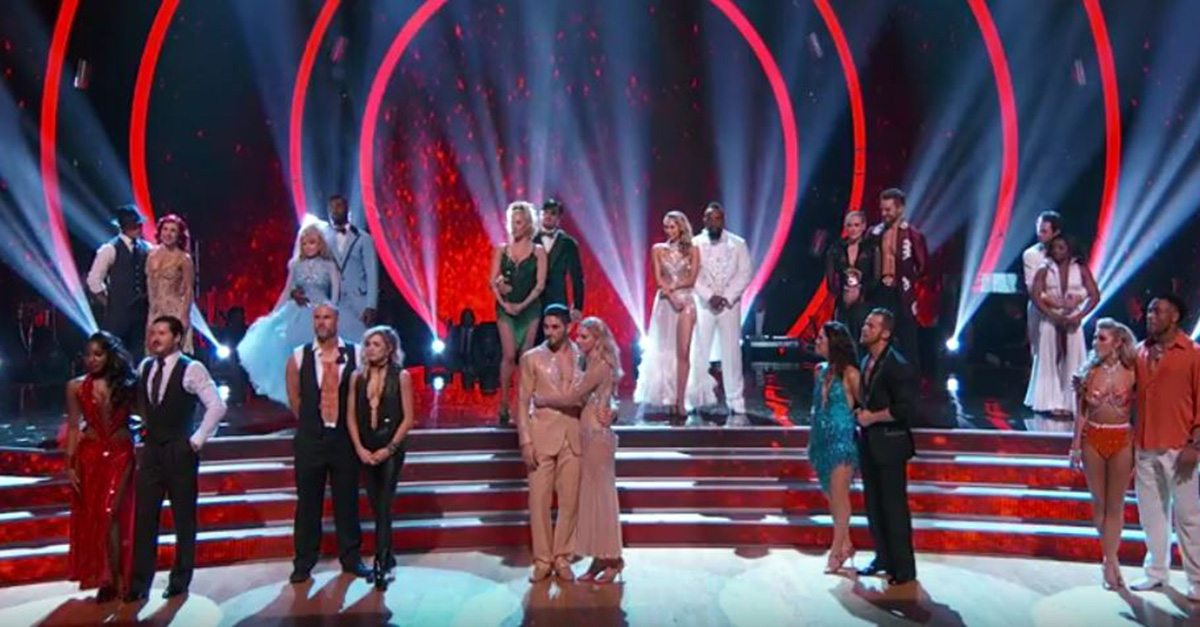 This week, the “Dancing with the Stars” contestants performed glitzy routines inspired by the show’s first-ever “Vegas Night.” Motsepe and Charo performed the challenging Foxtrot to “Chapel of Love” by the Dixie Cups and while the crowd loved Charo’s charm and cooky nature, it wasn’t enough to keep them in the game.

RELATED: Alec Baldwin confessed that calling his daughter a “pig” in an angry voicemail years ago still haunts him

In the end, Charo and Motsepe went home with a score of 24 out of a possible 40 points.

When she was booted from the show, Charo had one thing to say, “Bruno, I’ll see you in the parking lot!” And, with that, she ran off the stage.