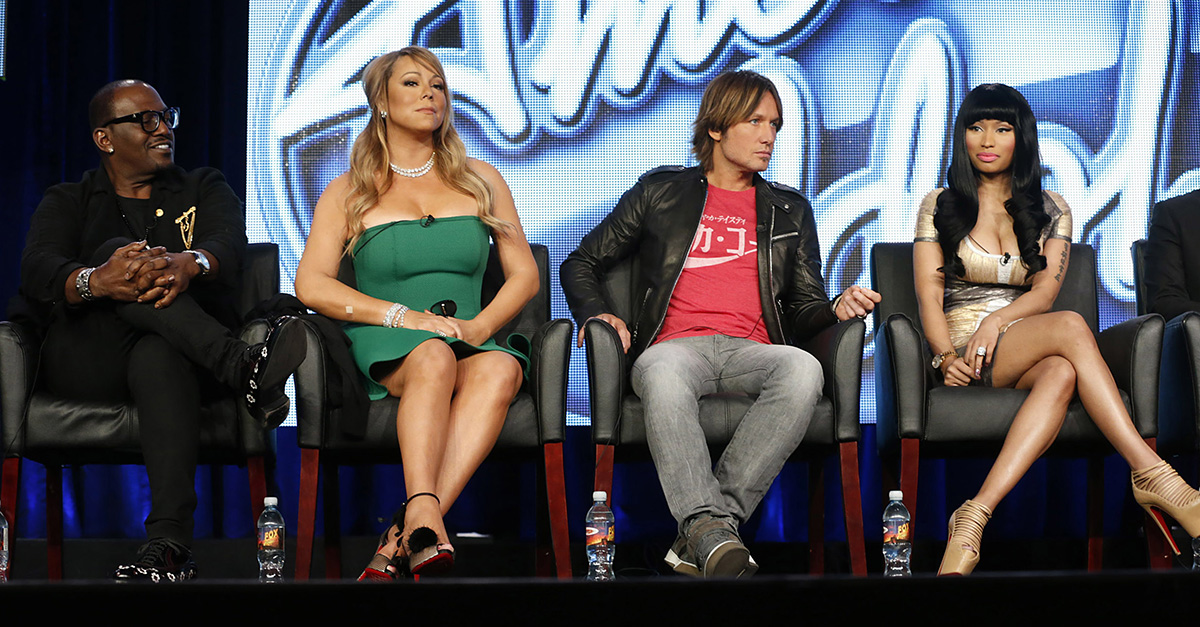 Allow Nicki Minaj to pick up the tab.

On Saturday night, Minaj offered to pay for some of her lucky fans’ college tuition on her own Twitter account. The former “American Idol” judge started her generosity crusade after asking her fans to create homemade videos of themselves singer her song, “Regret in Your Tears.” She promised the lucky winner a seat next to her at the upcoming Billboard Music Awards but started handing out money when her fans asked for help.

RELATED: After Chris Rock revealed that he had an affair, some are guessing it was with this major star

How much do u need? https://t.co/bVDuLniheA

That's it? I'll send it tmrw. dm me ur bank info babe. Next! https://t.co/i4TVmsqDoA

Send me ur info. I'll pay it https://t.co/NTToY4OSPO

I'll pay a cpl of them. Send ur bank info & ur contact https://t.co/vG0nlJwkNZ

Ok you're the last one for the night. Dm ur info 💕 https://t.co/89EFndrFZu

She was feeling pretty generous this weekend!