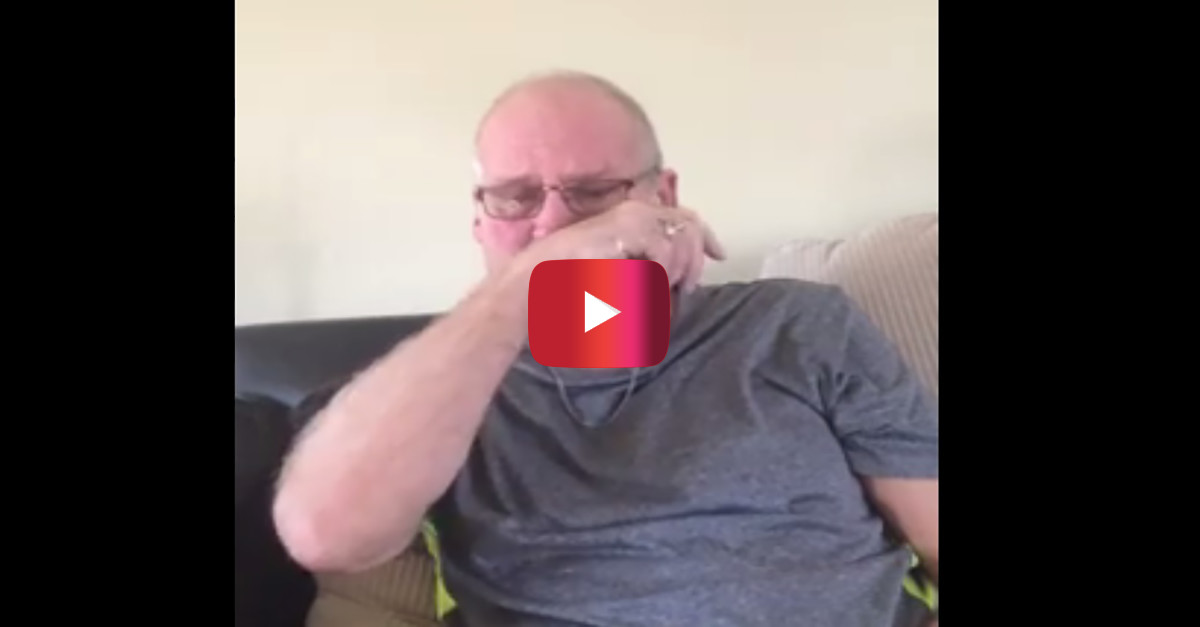 Alan Beamer began sobbing while trying to explain the worst part about Alzheimer’s. Two years before he was a teacher and athlete, but his job and his memories were not the only things he found missing. His friends suddenly stopped hanging out with him

“I’m the same old person. I wish that people, all my friends, could come up and just talk to me, just like you did before,” Beamer explained on a video posted to Facebook.

His wife videoed Beamer explaining the loneliness they were now experiencing so that people could understand. Beamer admitted it felt as if his friends were scared of him now, and unless he pursued a conversation when they did come by, his friends seemingly had nothing to say to him.

“I love them, I wish they would come over.” Beamer said to the camera. “I would love it if they came over, and stayed over for a while, and we could talk about what’s really happening behind the scenes.” He also expressed wanting to be able to talk with his friends while ignoring the disease.

“We’re not comfortable with it either, but we have to live with it every day,” Beamer’s wife added.

When the couple shared the video, it went viral, accumulating over 780,000 views as well as responses from people all over the world experiencing a similar struggle.

I just wanted to say thanks to everyone for sharing the post. I have had contact with people from as far away as the…