Buddy Valastro is ready to go back to work.

One month after losing his mother, Mary, the “Cake Boss” revealed he is headed back to his bakery, just like she would have wanted.

“She doesn’t want me to stop,” Valastro said in a new interview with PEOPLE. “She wants me to be the patriarch of the family and keep doing what I’m doing, 100 percent. There’s not even a doubt in my mind.”

“I haven’t been back to Hoboken since she died and I know that when I go there, I’ll definitely break down,” he said of taking a break after her passing. “That place has got so much history and that was my mom’s spot, that was her store.”

RELATED: A familiar face has signed on to return to the upcoming reboot of “Trading Spaces”

According to the publication, Mary was first diagnosed with ALS, also known as Lou Gehrig’s disease, in 2011. Valastro said that in the last year, her condition had worsened and she lost almost all of her motor skills and was using a wheelchair. She died on June 22 from complications of pneumonia, surrounded by Valastro and his four sisters. She was 69 years old.

Watching his mother decline was tough for the reality star, but he is finding relief.

“As much as I miss her, I’m glad she didn’t have to suffer with feeding tubes, not knowing anyone and a painful death,” he said. “I know she’s in a better place.”

Valastro said that in the weeks since her death, fans have been supportive and even showed up with flowers and cards at the bakery.

“There were so many people who prayed for her, loved her and that’s why I’m doing this. I want people to know what happened and I want to thank them for always being supportive of her,” he said. 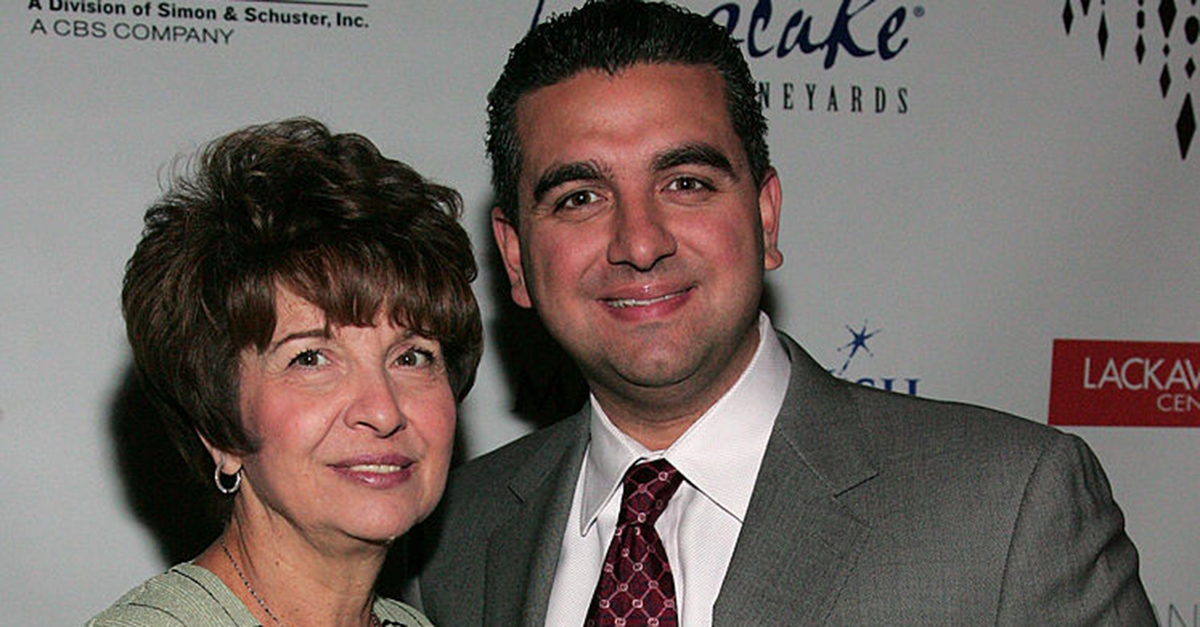