Menu
Follow us
Search
Menu
Search
BEVERLY HILLS, CA - DECEMBER 1: Actors Danny Bonaduce, L, and David Cassidy prepare to give out the award for the 'Funniest Family' during the taping of the 6th Annual Family Television Awards at the Beverly Hilton Hotel on December 1, 2004 in Beverly Hills, California. (Photo by Doug Benc/Getty Images)

After a long weekend in which he was ridiculed online for appearing intoxicated at a concert, David Cassidy announced to PEOPLE that he suffers from the early stages of dementia.

Dementia runs in the Cassidy family; it also heavily impacted the singer’s mother and grandfather.

Following Cassidy’s announcement, celebrity fans of all types hit the web to wish him well, including one of his former costars.

David Cassidy once had a bigger fan club than Elvis & the Beatles. If you're a fan, now is a great time to send him your love & best wishes.

Danny Bonaduce, who played Cassidy’s little brother on “The Partridge Family,” took to Twitter on Monday to wish his old friend well.

“David Cassidy once had a bigger fan club than Elvis & the Beatles. If you’re a fan, now is a great time to send him your love & best wishes,” Bonaduce wrote.

According to Cassidy, after watching his mother succumb to dementia, he tried to convince himself that he would never get it.

“I was in denial, but a part of me always knew this was coming,” Cassidy said. 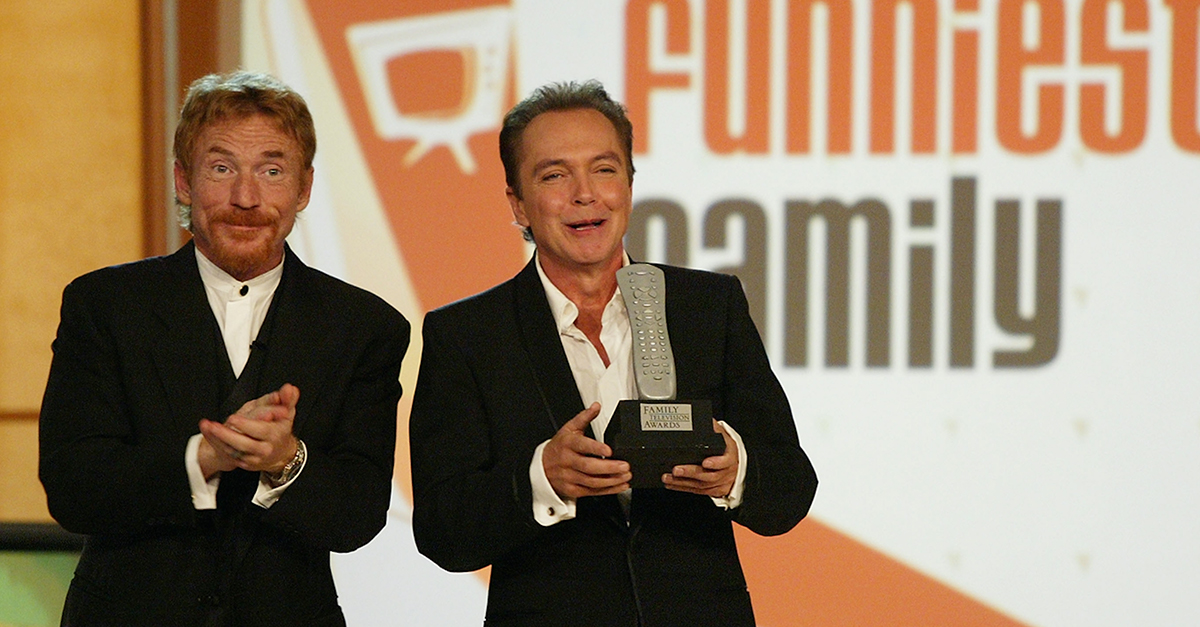