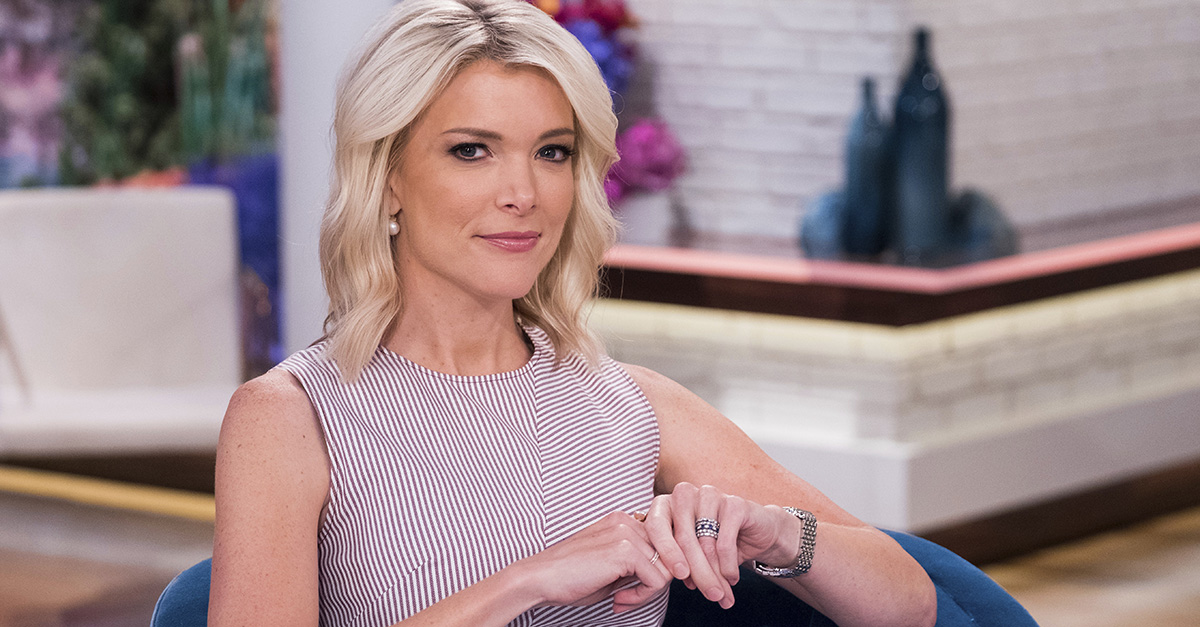 Debra Messing is speaking out after appearing as one of Megyn Kelly’s first guests on “Megyn Kelly TODAY” on Monday, Sept. 25.

Messing, along with her “Will & Grace” co-stars Eric McCormack, Megan Mullally and Sean Hayes, appeared on Kelly’s couch for the kickoff episode of her new NBC series, but one moment left Messing feeling full of “regret.”

In the premiere, Kelly invited a fan onstage for to meet the actors, and things got pretty awkward from there.

“Is it true you became a lawyer, and you became gay, because of Will?” Kelly asked the fan of McCormack’s character.

RELATED: ?DWTS? Latin Night was hot, but one contestant was left out in a cold elimination

“I look at Will Truman and I’m like, he has it made: lawyer, apartment in New York City and gay? Come on,” the fan responded.

Kelly continued, “I don’t know about the lawyer thing, but the ‘Will & Grace’ thing and the gay thing is going to work out.”

Later on Instagram, Messing responded to a commenter who questioned why the cast would include Kelly in their press tour.

“But why did you guys do the Megyn Kelly show? That’s a fail!” the fan wrote.

Messing replied, “Honestly I didn’t know it was MK until that morning. The itinerary just said ‘Today’ show appearance. Regret going on. Dismayed by her comments.”

Kelly has not yet responded, though a source told the New York Daily News that Kelly was “obviously making a joke.”

Gifs are courtesy of Giphy.com