Wade Robson has filed a new complaint against the two companies formally controlled by Michael Jackson.

“MJJ PRODUCTIONS and MJJ VENTURES were held out to the public to be businesses dedicated to creating and distributing multimedia entertainment by MICHAEL JACKSON, however, in fact, they actually served dual purposes,” Finaldi wrote in the complaint according to The Hollywood Reporter. “The thinly-veiled, covert second purpose of these businesses was to operate as a child sexual abuse operation, specifically designed to locate, attract, lure and seduce child sexual abuse victims.”

RELATED: After just six months of dating, Paris Jackson and her boyfriend have taken things to the next level

Robson now claims that the companies “designed, developed and operated what is likely the most sophisticated public child sexual abuse procurement and facilitation organization the world has known,” allegedly operated by Jackson and his inner circle.

He claims that he first met Jackson after winning a “dance-a-like” competition run by MJJ Productions in his home country of Australia. Two years later, Robson said that he and his family traveled to Neverland Ranch to meet with Jackson. Robson claims that during that visit, he slept in Jackson’s bed while his family stayed in separate guest quarters.

He said that is the first time that Jackson sexually abused him. He was 7 years old.

RELATED: After serving time for Michael Jackson’s untimely death, Conrad Murray has a message for everyone

The complaint is reportedly very detailed and describes situations of penetrative sex and French kissing. Robson claims the abuse continued until he reached the age of 14 when he “began showing signs of puberty.” He claims that at that point, Jackson was “no longer as interested in him sexually.”

Robson, who is now a choreographer, testified in Jackson’s criminal trial in a suit brought on by Jordan Chandler. He said that the late singer called him and “‘brain washed’ him into being a ‘good soldier.'” Robson testified that no abuse occurred.

Finaldi seeks to add to the negligence claims and argues that MJJ companies “breached their duty to take reasonable protective measures to protect minor children in their charge.”

He also seeks to withdraw causes of action of sexual battery, assault and battery and negligent infliction of emotional distress.

Trial is currently scheduled for March 13. 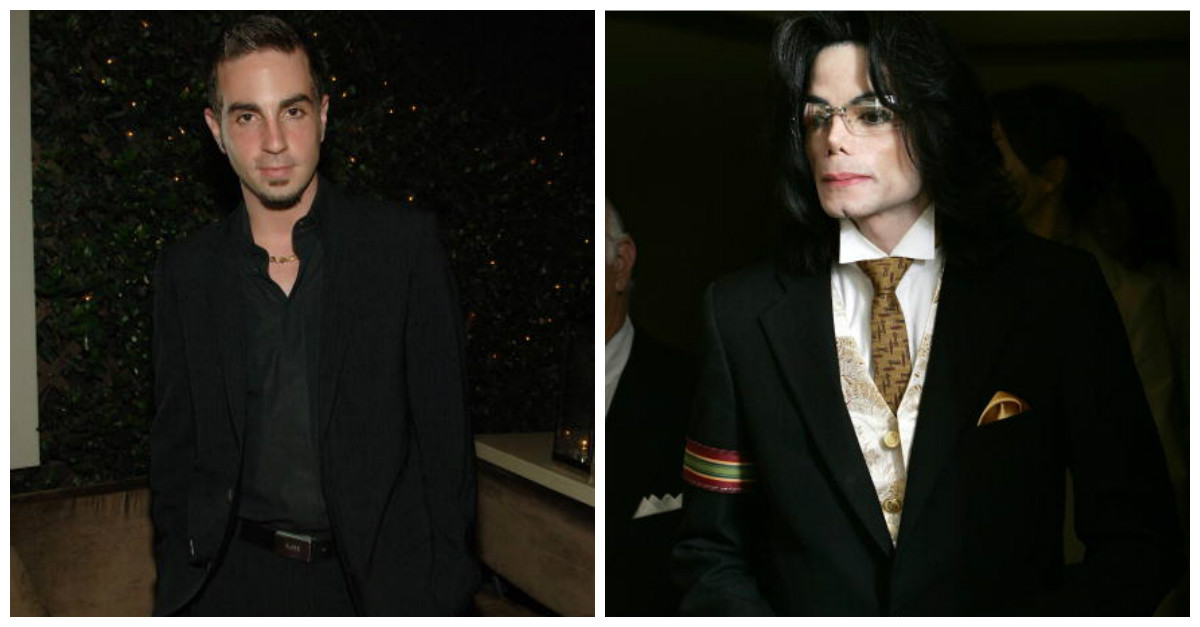