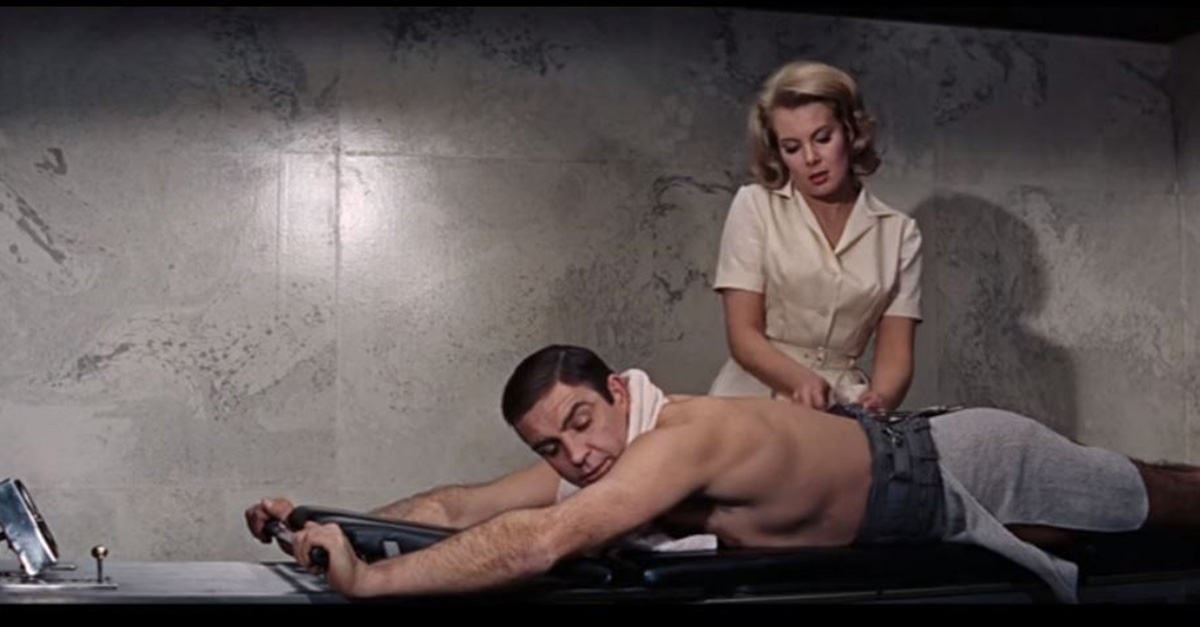 The former Bond Girl who appeared alongside Sean Connery in the 1965 James Bond film “Thunderball” has passed away at the age of 75. The cause of death is unknown at this time.

The official account for James Bond tweeted the news to fans late Tuesday.

“We are sad to hear that Molly Peters has passed away at the age of 75. Our thoughts are with her family,” the Bond account wrote.

We are sad to hear that Molly Peters has passed away at the age of 75. Our thoughts are with her family. pic.twitter.com/6k3Ifs2gpY

According to Page Six, Peters caused quite a stir when she was the first Bond Girl to remove her clothing in the history of the franchise. The controversial scenes were ordered to be removed by The British Board of Film Classification for being “too racy” for audiences at the time.

Peters quickly rose to fame but only appeared in one other film: “Don’t Raise The Bridge, Lower The River” in 1968 opposite Jerry Lewis.

Bond fans were in mourning last week after news of Sir Roger Moore’s death made headlines. His children, Deborah, Geoffrey and Christian shared the heartbreaking news with fans on May 23.

“It is with a heavy heart that we must announce our loving father, Sir Roger Moore, has passed away today in Switzerland after a short but brave battle with cancer. The love with which he was surrounded in his final days was so great it cannot be qualified with words alone,” the statement read, adding, “Thank you Pops for being you, and for being so very special to so many people.”