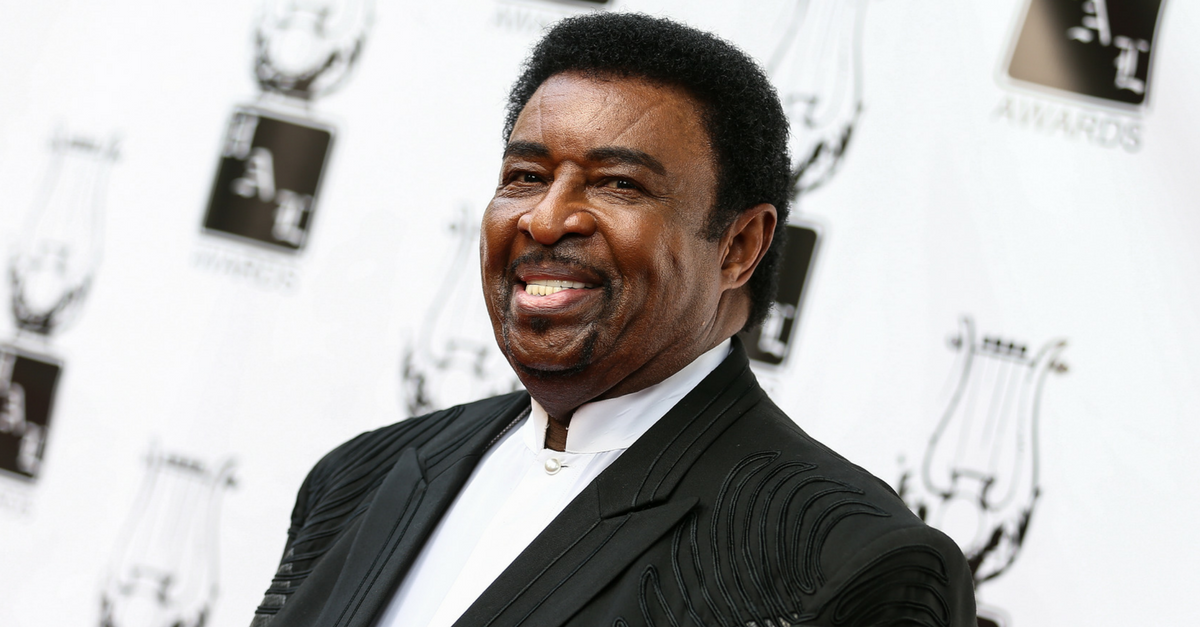 Dennis Edwards, who joined the Temptations as lead singer in 1968, has tragically passed away, his family confirmed to CBS News on Friday,

The Motown legend would have turned 75 years old on Saturday, and died in Chicago. His family, however, did not disclose the cause of his death.

Edwards joined the famous band after the group fired David Ruffin, bringing a fresh new vibe to the stage and leading the Temptations to adopt a more bluesy- soul-rock sound. In addition to leading the band on a mix of psychedelic, funk and disco music, he was also the voice behind Grammy award-winning songs “Papa Was a Rollin? Stone” and “Cloud Nine.”

RELATED: A member of one of the most influential rock bands of all time has passed away at 76

Despite later being fired by the Temptations in 1977 just before they left Motown Records, Edwards went on to rejoin the band three years later when they left Atlantic Records to return to Motown. He again left the band in 1984 to start his own solo career and reached No. 2 on the R&B charts with his first solo album “Don’t Look Any Further.” Over the following years, he went back and forth with the Temptations, joining them again in 1987, but leaving two years later. After teaming up with Ruffin for a “Tribute to the Temptations” tour, the band had him barred from using the name in advertising his concerts in 1999.

In his personal life, Edwards was married to Ruth Pointer, from band The Pointer Sisters, from 1976-1977. The former couple shared one daughter together, Issa Pointer, who eventually joined her mother’s group.

RELATED: The man responsible for one the most popular gospel songs of all time has passed away at 74