Oscar-winning actor Colin firth has obtained dual citizenship in response to the political “uncertainty” in Europe following the British public’s vote to “Brexit” the European Union, according to the BBC

Firth, 56, is eligible to become an Italian citizen thanks to his Italian wife, film producer Livia Giuggioli, 48, and will now hold dual nationality — meaning one of the most British Brits of all time is now a little more Italian.

“I was married there and had two children born in Rome,” said Firth of the Italian capital, the BBC reported. “We never really thought much about our different passports,” he continued. “But now, with some of the uncertainty around, we thought it sensible that we should all get the same.”

Firth was also keen to emphasize that he’s not actually giving up on his homeland: “I will always be extremely British (you only have to look at or listen to me),” he said. “Britain is our home and we love it here.” 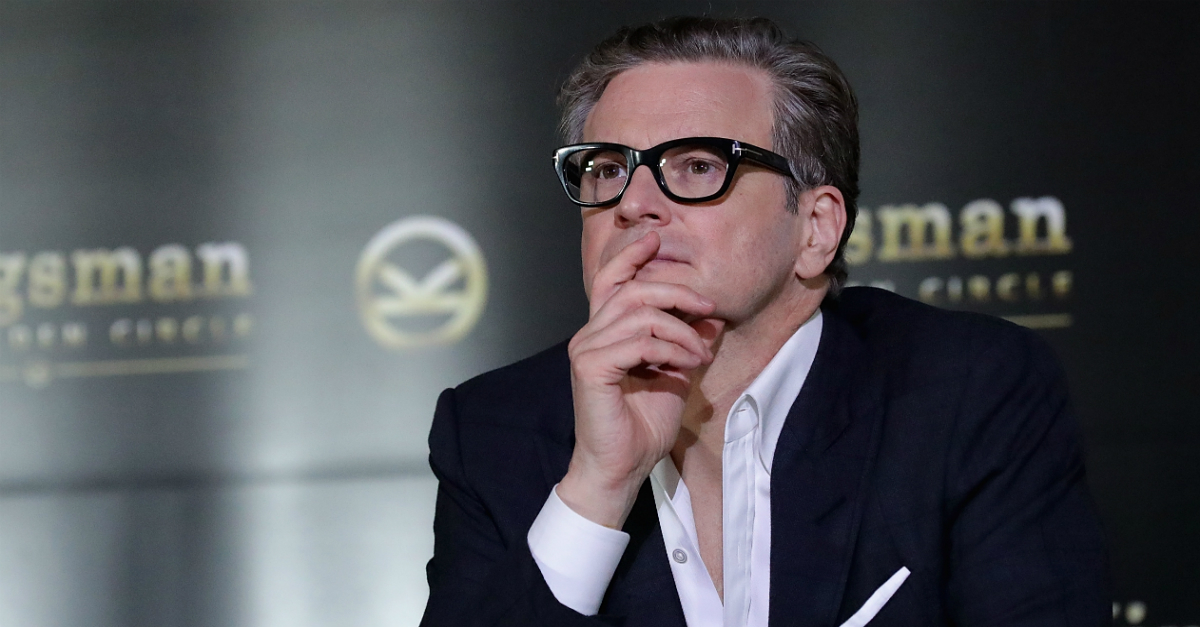