The Rare Country Awards honor the year’s best in country music as determined by fans. Garth Brooks is nominated for fan moment of the year for this tribute he performed in concert. Cast your vote at RareCountryAwards.com. Winners to be announced Dec. 15.

When country musician, Garth Brooks, visited “The Ellen Show,” he probably had no intentions of making the entire audience shed tears.

Watch his beautiful, on-the-spot performance paying tribute to all mothers. 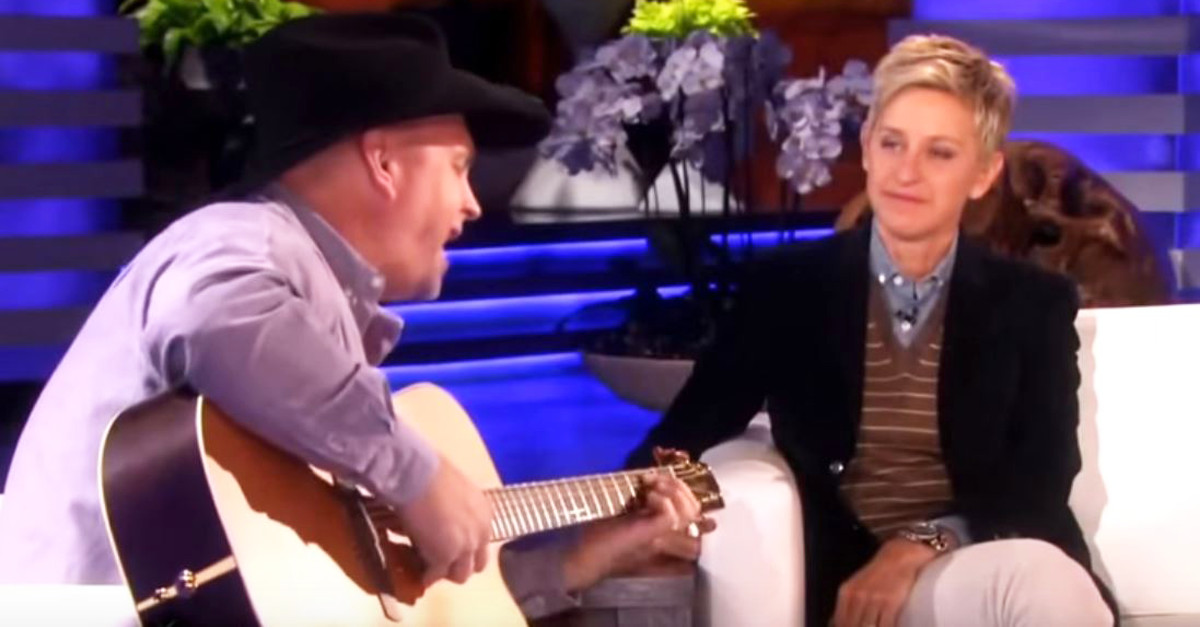