Menu
Follow us
Search
Menu
Search
Oprah Winfrey poses in the press room with the Cecil B. DeMille Award at the 75th annual Golden Globe Awards at the Beverly Hilton Hotel on Sunday, Jan. 7, 2018, in Beverly Hills, Calif. (Photo by Jordan Strauss/Invision/AP)

Oprah Winfrey is known for being a powerful voice of inspiration and influence, so after her moving speech during the Golden Globes, people fell over themselves to prop her up as a potential candidate in 2020.

"And it is not lost on me, that at this moment, there are some little girls watching as I become the first black woman to be given this award." – Oprah receiving the Cecil B. DeMille Award #GoldenGlobes pic.twitter.com/8kv9u6JfGL

Even her partner of over 30 years, Stedman Graham, gave weight to rumors about his lady’s potential run for office.

“It’s up to the people,” he said to the Los Angeles Times. “She would absolutely do it.

But it’s time to lay that presidential pipe dream to rest because the mogul herself has spoken. And it’s a definitive “no.”

RELATED: Joe Biden points to what he believes is the downfall of a leader

The 63-year-old spoke to InStyle magazine in an interview released Thursday and addressed the public’s calls for “Oprah 2020,” and here’s what she said:

I’ve always felt very secure and confident with myself in knowing what I could do and what I could not. And so it’s not something that interests me. I don’t have the DNA for it. Gayle—who knows me as well as I know myself practically—has been calling me regularly and texting me things, like a woman in the airport saying, ‘When’s Oprah going to run?’ So Gayle sends me these things, and then she’ll go, ‘I know, I know, I know! It wouldn’t be good for you—it would be good for everyone else.’ I met with someone the other day who said that they would help me with a campaign. That’s not for me.

Gayle King, Oprah’s best friend and CBS This Morning anchor, commented on the claims in early January noting that as much as Winfrey “loves this country and would like to be of service in some way,” she wasn’t seriously considering an election bid. Back in October 2017, the former talk-show host also told CBS, “There will be no running for office of any kind for me.”

Hopefully, the second time is a charm and folks will cancel their campaign shirts and finally let it go. It’s time to think up someone new! 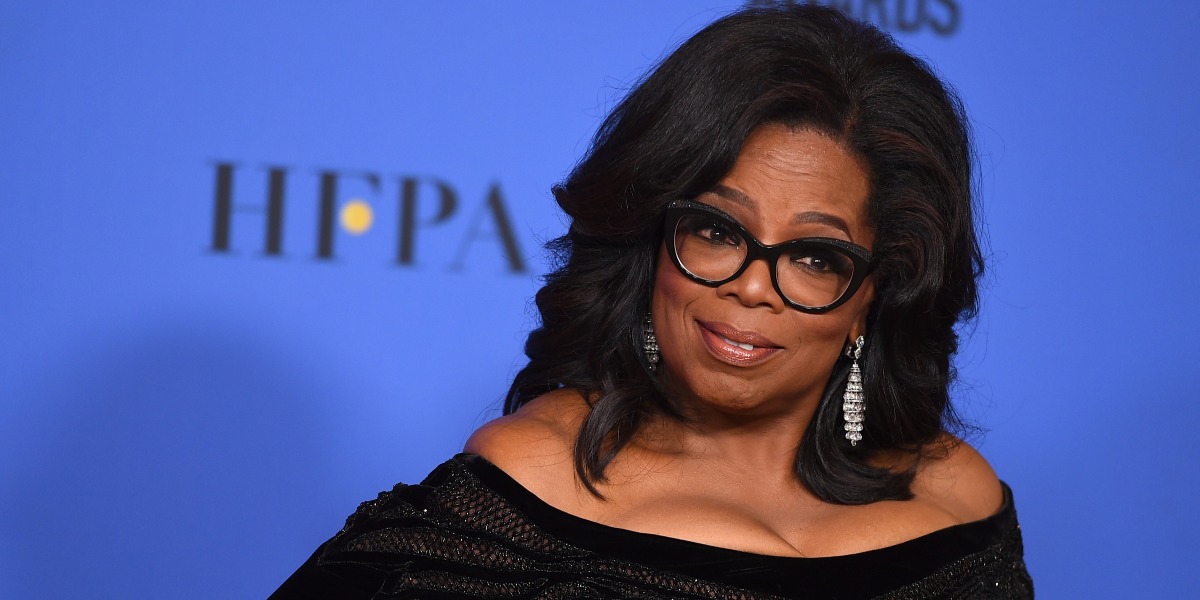