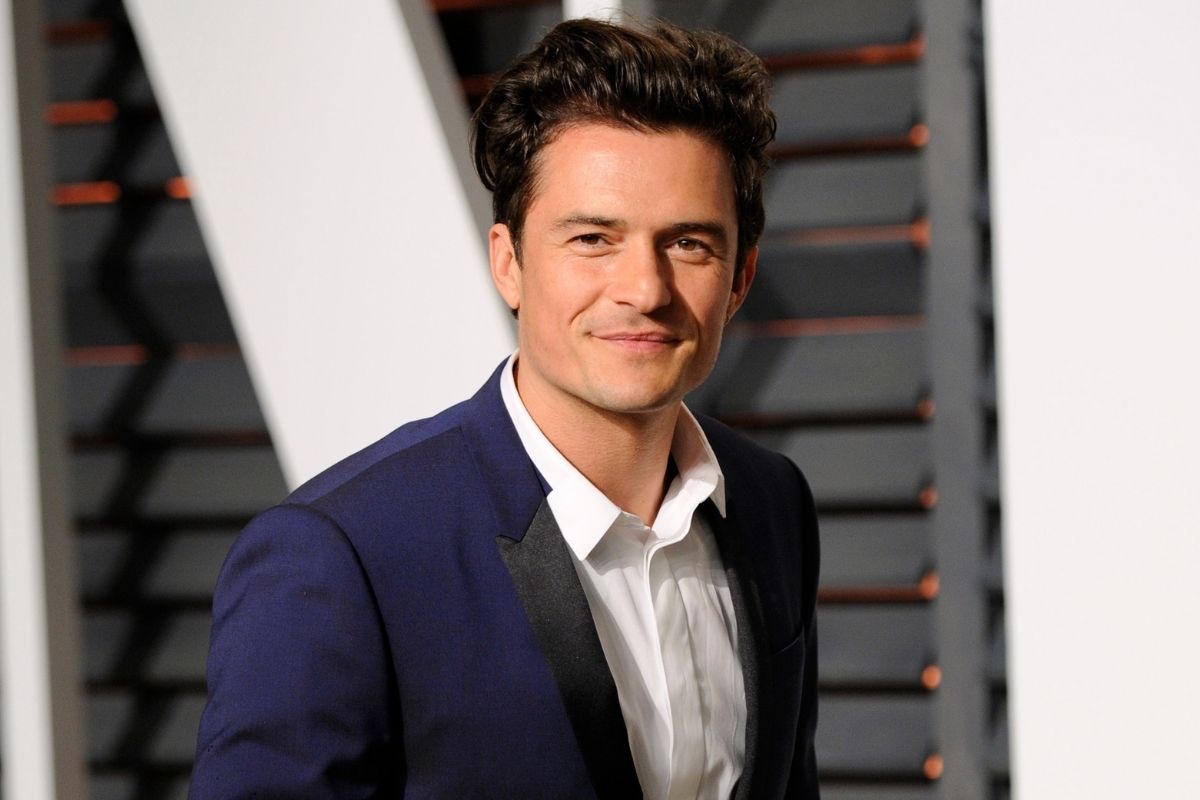 Orlando Bloom has had a long and successful career as a handsome celeb with true acting talent. He?s particularly well known for his physically demanding role as Legolas in the Lord of the Rings series, which he reprised in the second and third installments of The Hobbit trilogy as well as that of Will Turner in the Pirates of the Caribbean series, swashbuckling alongside Johnny Depp?s Captain Jack Sparrow. It?s therefore particularly shocking to learn that Bloom had a near-death experience at the age of 21 that resulted in a broken back that left him paralyzed for several days.

Orlando Bloom Has Both Good Looks and Acting Chops

Orlando Bloom was born on January 13, 1977, in Canterbury, England, per the IMDB. He started taking art and drama classes as a child and studied at the Fine Arts College in Hampstead, London followed by the Guildhall School of Music in Drama. He appeared on British television shows such as Casualty and Midsommer Murders before making his big-screen debut as ?Rentboy? in 1997?s Oscar Wilde biopic Wilde.

In 2001 he became a household name in Hollywood and beyond thanks to his portrayal of Legolas, the elf member of the Fellowship of the Rings who is an expert archer always ready to ride into battle with his trusty bow and arrow. His good looks and acting talents led to a diverse array of roles over the years, including Paris in 2004?s ancient Greek epic Troy alongside Brad Pitt and starring with Kirsten Dunst in the 2005 romantic comedy Elizabethtown.

He won a role in yet another successful blockbuster series that started just as the Lord of the Rings trilogy ended. Pirates of the Caribbean: The Curse of the Black Pearl came out in 2003 and began Bloom?s years of portraying Will Turner, the blacksmith and swordsman who somehow finds himself on pirate adventures again and again. He most recently revived the role in 2017?s Pirates of the Caribbean: Dead Men Tell No Tales. Bloom will soon be heard as the voice of Prince Harry in an upcoming HBO animated comedy series The Prince, based on the British royal family.

A Family Man As Well As A Heartthrob

Orlando Bloom?s latest real-life role is that of a happy fiance and father. He and singer Katy Perry lit up social media on Valentine?s Day in 2019 with an adorable mutual Instagram announcement of their engagement. Perry went on to share via the video for her song ?Never Worn White? that she was pregnant with their first child, as reported by The Independent.

Bloom brought his fans along with him on a sad journey in 2020 when his dog Mighty went missing from his home in Montecito, California. After a seven-day search, Bloom shared via Instagram that Mighty ?was on the other side now? and showed a video of his commemorative tattoo honoring his beloved dog.

On August 26, 2020, happier days came Bloom?s way when Perry gave birth to their baby girl, Daisy Dove Bloom. Daisy Dove is Bloom?s second child; he also has a ten-year-old son, Flynn, with his ex-wife, model Miranda Kerr. Kerr and Bloom were married from 2010 to 2013.

To top it all off, Orlando and Katy added to their family once more in November of 2020 when Bloom was seen out shopping with a tiny white dog in his arms, as reported by Entertainment Tonight. He introduced the world to foster pup Buddy on Instagram just days later.

Orlando Bloom: Lucky To Be Alive

Orlando Bloom?s life very nearly went in a completely different direction thanks to the near-death experience he survived at the age of 21. Per Men?s Health, Bloom shared in a 2011 interview that he?d suffered a fall after climbing to a rooftop terrace and ?dangling three stories above the ground, the result of a harebrained plan to bypass a locked door by shimmying onto a roof between two buildings.? The fall broke his back and doctors weren?t sure he would walk again.

Bloom credits the accident for making him the man he is today, calling the experience ?the making of me.? He endured surgery that put metal plates and screws into his spine as well as rehabilitation. Not only did he relearn how to walk, but eighteen months later he was off to New Zealand to begin filming The Lord of the Rings.

Bloom continues to strengthen his back, saying the injury ?hasn’t prevented me from doing anything. But it’s a constant reminder.” He is philosophical about the benefits of physical activity, sharing the personal importance of ?anything that brings me into my body and keeps me present. As opposed to out of your body, which is what we do the rest of the time. The world throws you out of your body, especially the cyber world.”

Watch: Orlando Bloom Made An Ornament Out of His Dead Dog?s Penis, and We Have So Many Questions