Why Mork & Mindy’s Pam Dawber Left Life in the Spotlight 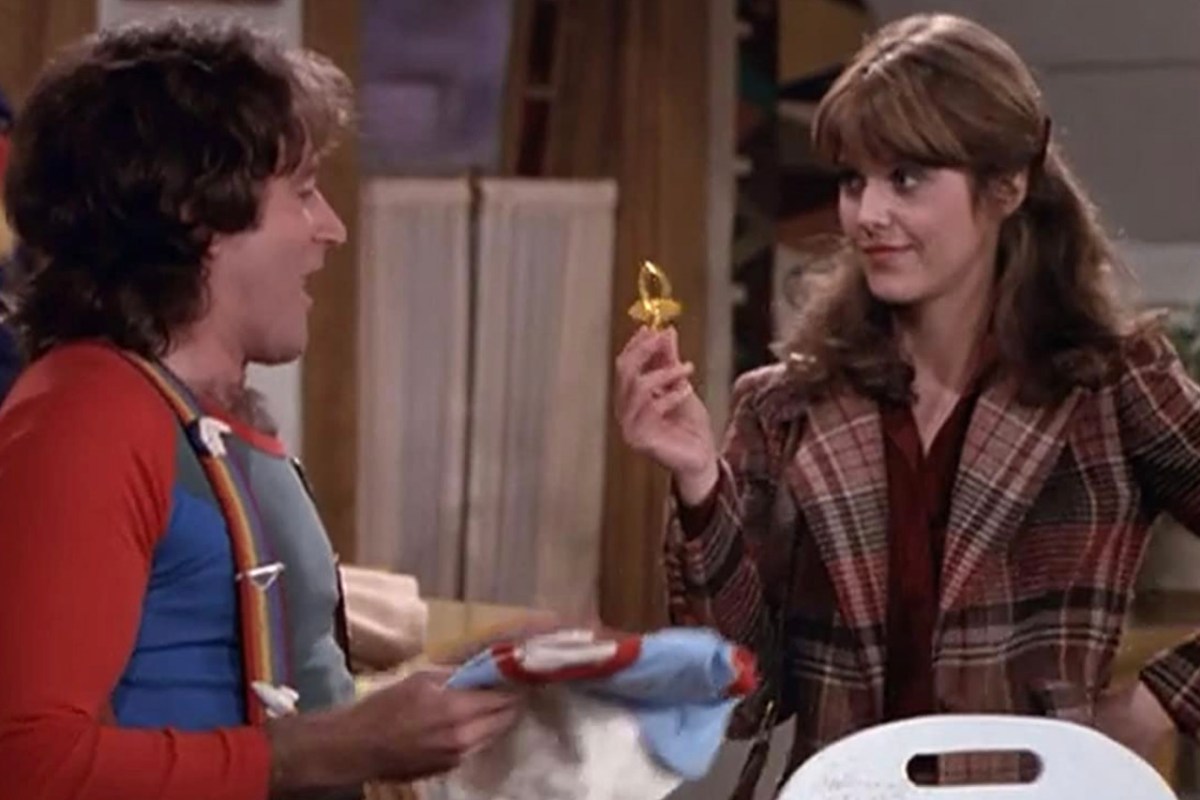 Pam Dawber is known undoubtedly for her role as Mindy McConnell in the 70s and 80s sitcom Mork & Mindy. The actress now lives a fairly private life, but here’s what we know! Dawber is from Detroit, born the oldest of two daughters. Her interest in entertainment started early, she deferred college, and eventually dropped out to pursue modeling full-time. While living in New York City she worked with Wilhelmina Models before she started acting in commercials and screen testing.

She was recruited by Garry Marshall without much acting experience from her screen test from a show called Tabitha, a Bewitched spinoff, to play onscreen next to a new actor, Robin Williams in the ABC sitcom Mork & Mindy. The show was a huge success and launched both Pam Dawber and Robin Williams’ careers.

Her next role was in My Sister Sam. In this show, she played another title character, Samantha Russell, in the CBS network sitcom alongside Rebecca Schaeffer. Again, in the first season, the show was remarkably successful. The show was only on the air for two years though. When the show was moved to its new time slot on Saturday night, ratings took a dip. In April 1988 the show went off the air.  The next summer, Dawber’s co-star Rebecca Schaeffer was shot by an obsessed fan named Robert John Bardo. This event turned Dawber into a gun control advocate.

Dawber appeared multiple films, although she was mostly a television actress. Her films include a comedic movie in 1992 called Stay Tuned with John Ritter. In 1999 she acted in I’ll Remember April with her husband, Mark Harmon.

She married actor Mark Harmon in 1987.  They met through mutual friends and have one of the longest Hollywood marriages going. They are pretty private about their lives, and even their wedding was private. They have two sons, Sean Thomas Harmon, who was born in 1988. He is an actor like his parents. The younger son is Ty Christian Harmon, born in 1992. She and Mark Harmon tend to avoid speaking about each other and their family publicly, trying the retain the privacy of their home life. They do stress that they are huge fans of one another and that having your own pursuits keeps a relationship strong.