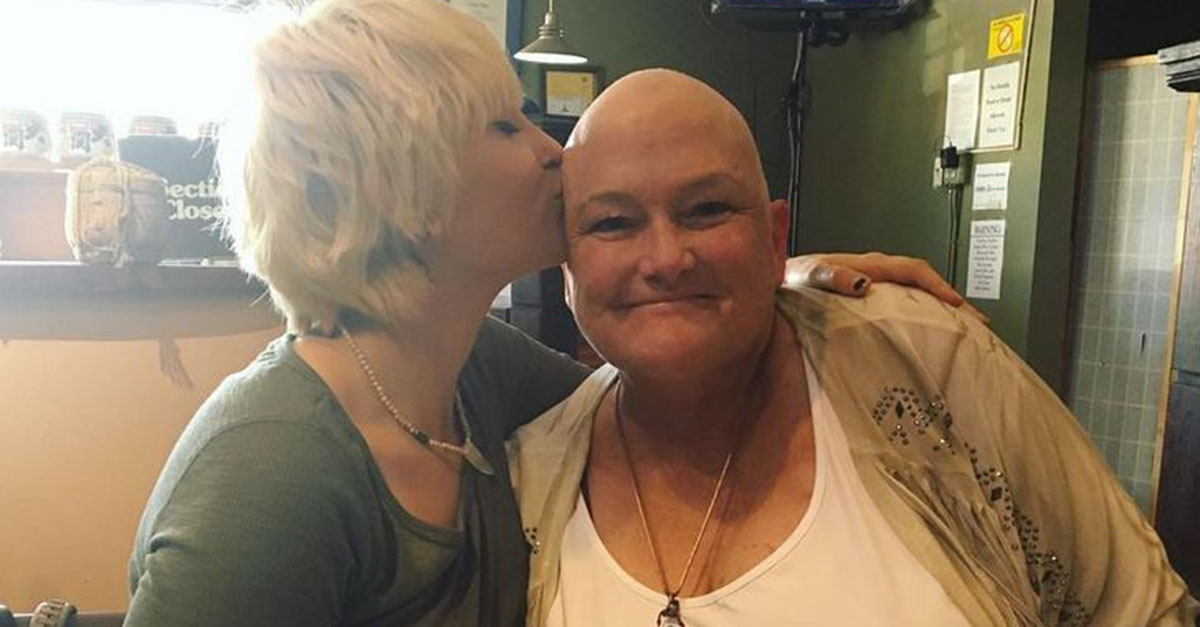 Debbie Rowe is finished with chemotherapy!

The mother of 18-year-old Paris Jackson celebrated the achievement with a happy photo on her daughter’s Instagram.

In 2016, mother and daughter put their differences aside after Jackson learned Rowe had been diagnosed with breast cancer.

Jackson was by her side throughout the battle and, by the looks of it, their bond is stronger than ever!

i'm a fighter because she's a fighter. love you mom