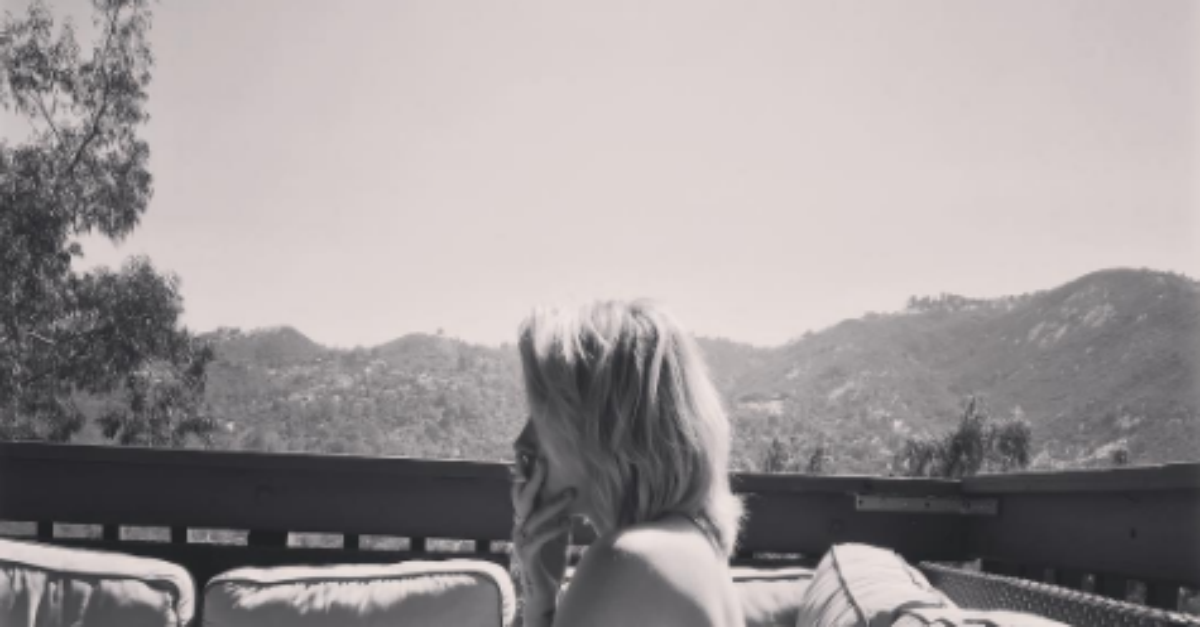 Paris Jackson is standing firm after critics commented on her nude pictures.

RELATED: Paris Jackson traded in her ultra glam red carpet look for something a little more laid back at the MTV Movie Awards

Jackson told her critics that “nudity started as a movement for ‘going back to nature’, ‘expressing freedom’, ‘being healthier’ and was even called a philosophy.” In fact, “being naked is part of what makes us human.” The 19-year-old model said that nudity helped her feel connected to “mama gaia,” explaining some of the many circumstances she chooses to forgo clothing.

Jackson also criticized those who sought to make it sexual, saying that “your body is a temple and should be worshipped.” She also noted that feminism was the ability to be expressive as conservatively or liberally as one desires.

The human body is a “beautiful thing,” she wrote, despite any “flaws.”

Jackson refused to apologize for who she was.