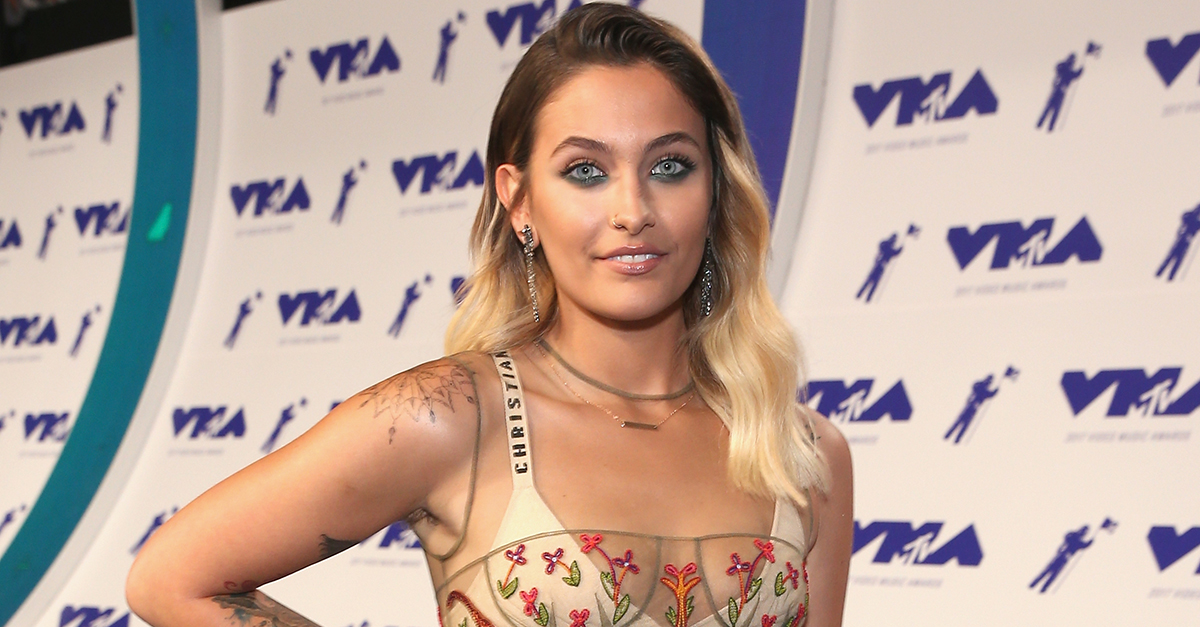 The eldest daughter of Michael Jackson shared an image of her bare chest with two flower emojis over her breasts in her Instagram story on Saturday night. The 19-year-old had her latest tattoo, a chakra symbol, on full display going down her chest.

Jackson is no stranger to a little bit of ink. Just last month, she and her godfather, Macaulay Culkin, got matching spoons tattooed together. Among her over 50 tattoos, Jackson has several tributes to her late father, Michael Jackson, and other musicians, including John Lennon, David Bowie and Prince.

RELATED: Singer John Legend made a strange request in a casting call for his next music video

This isn’t her first time embracing nudity on social media, either. In May, she opened up about embracing her body in an honest post to fans.

“Nudity started as a movement for ?going back to nature?, ?expressing freedom?, ?being healthier? and was even called a philosophy,? she on Instagram. ?[B]eing naked is part of what makes us human. for me it helps me feel more connected to mama gaia.?

She continued, “[I]?m usually naked when i garden. it?s actually a beautiful thing and you don?t have to make it sexual the way many hollywood stars (and the media) do.?