Paris Jackson has some major news regarding her modeling career! The 18-year-old beauty has signed a contract with IMG Models, one of the most prestigious international modeling firms in the world.

RELATED: Paris Jackson reveals whether or not she plans to follow in her late father’s footsteps and pursue a music career

Paris seems like she’s incredibly excited about this new chapter of her life. She shared the very same image to her own Instagram account with the caption, “thank you @imgmodels i feel very lucky and blessed.”

As Rare reported earlier this year, Paris has been taking the fashion world by storm. Photos surfaced in January of Paris working on a photo shoot in front of the Eiffel Tower. The photo shoot channeled a 1940s military theme and Paris looked just gorgeous in a white blouse and skirt. Though the official images from that campaign have yet to be released to the public, it has been confirmed that the stunning images are for Chanel.

Paris Jackson will surely appear on fashion week runways in the very near future! 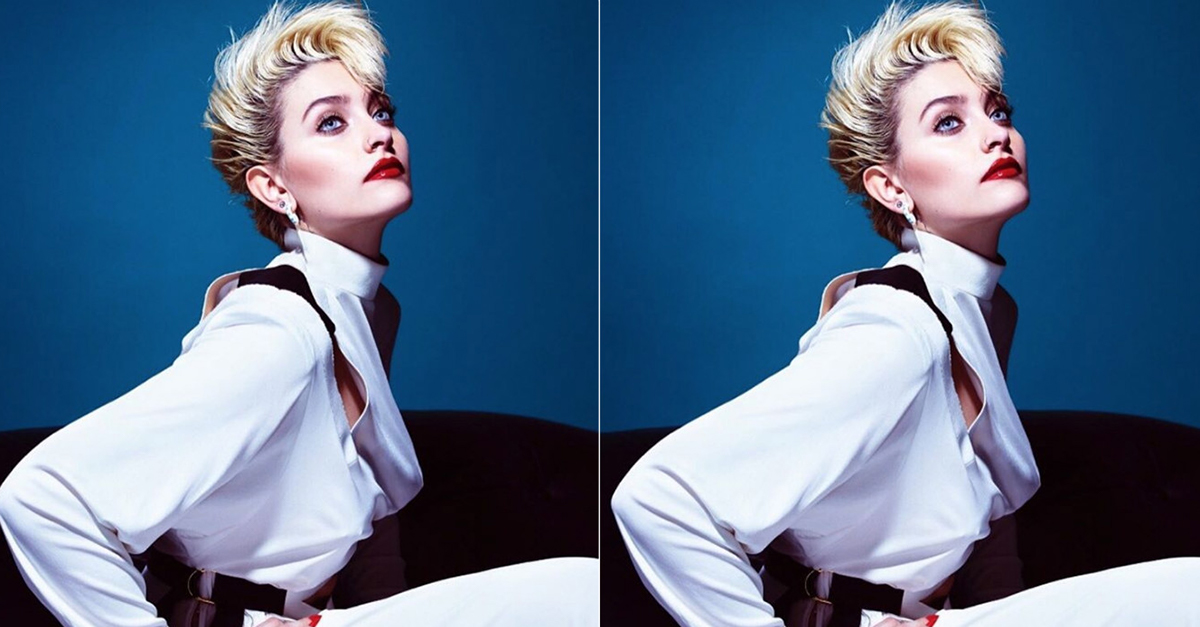