It seems that Paris Jackson won’t be following in her famous father’s footsteps after all.

The only daughter of the late Michael Jackson is making a name for herself in the modeling world, but when it comes to music, she plans to keep that to herself.

“I write music for myself. I use it as a way to get stuff out. It’s not something I see myself following career-wise,” she told Carine Roitfeld’s CR Fashion Book Issue 10. “There are so many amazing artists in my family. If I were to do it as a career, it would change how I feel about music, and I don’t want that to happen.”

Jackson may not plan to follow Michael’s path, but she did reveal he is her biggest motivation.

“He was the strongest person I know and tried to do everything with as much love and kindness as possible,” she added. 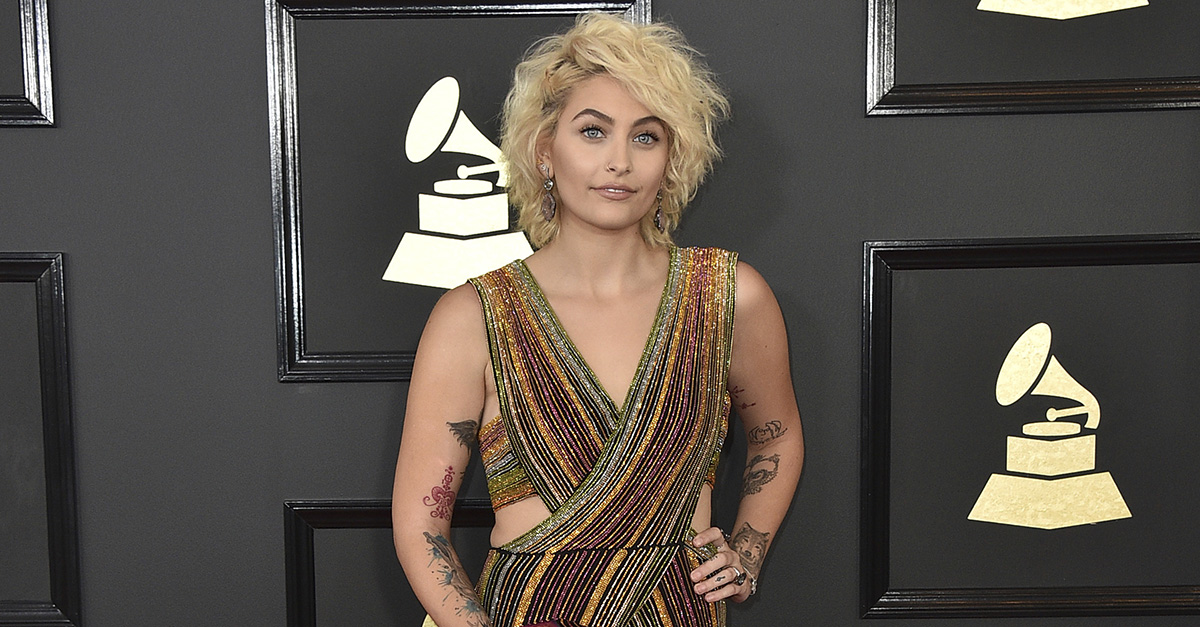