Pat Boone, singer and vocal supporter of President Trump, criticized Hollywood liberals such as actress Meryl Streep for their public opposition to Trump during award shows, according to the Daily Mail. Boone also accused Streep of refusing to give Trump a chance. He said as much in an interview at the faith and family-based 25th Annual Movieguide Awards.

“Now, first of all, I don’t think that award shows are the place to express some narrow political view,” he criticized. “Now, it’s not narrow to her, or to most of that audience, but to most of America, who had elected a man that she detests and doesn’t wanna even give a chance to.”

Boone said that Streep was “a nice woman and a very talented woman,” but reiterated his thought that an award show was not an appropriate forum for politics.

He insinuated that Streep’s statement against Trump, in which she criticized the president for making fun of a disabled man while on the campaign trail, was good for her career. “‘In fact, there’s some who’ll express those views knowing it may be good for ‘em, poli- I mean, in the industry, in the industry, in Hollywood. Yeah, because liberals love liberals. They don’t want – they don’t like conservatives,” he said. 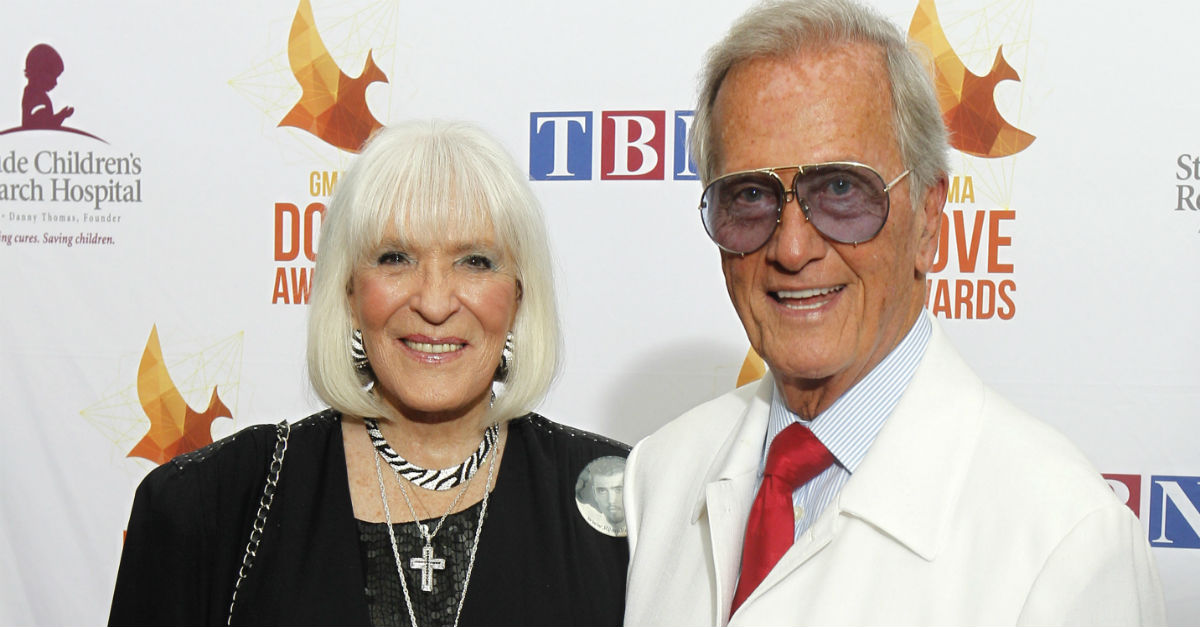