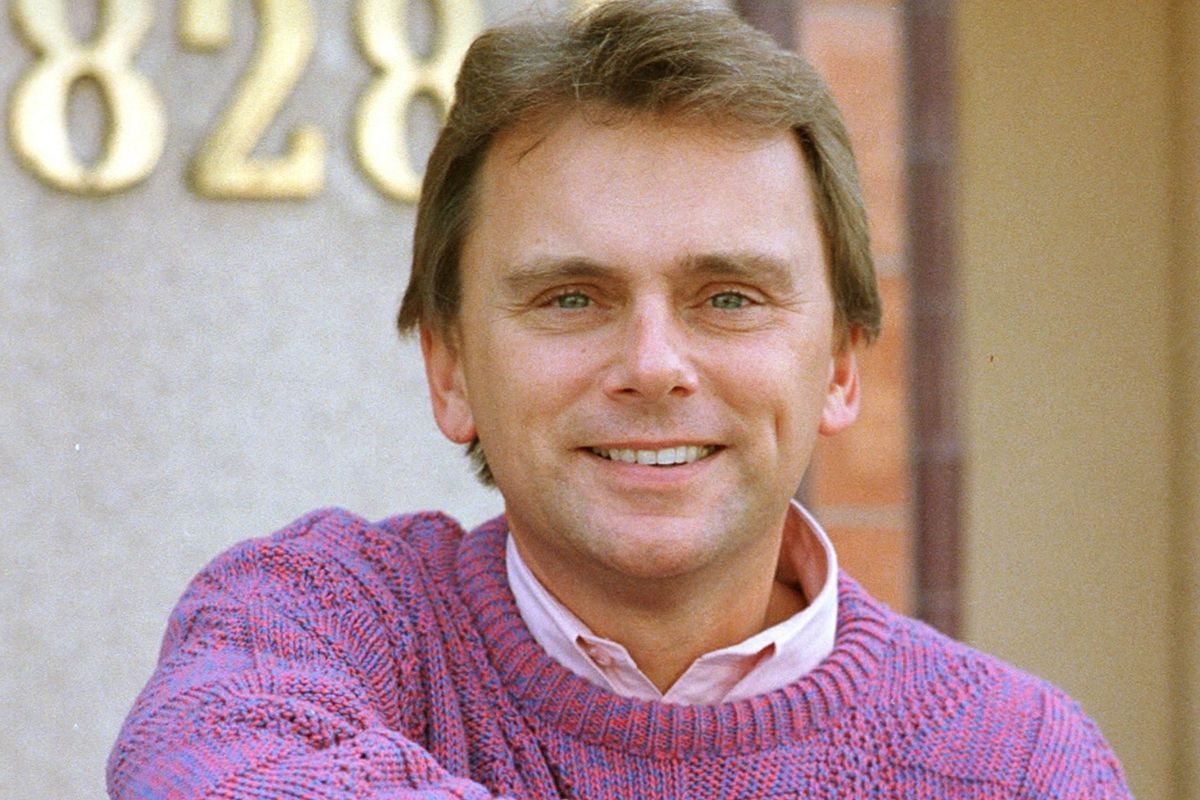 Pat Sajak is an American game show host who audiences have been welcoming into their homes for decades! Best known as the host of Wheel of Fortune with co-host Vanna White, people may not remember that the television personality once starred in the popular soap opera, Days of Our Lives.

Pat Sajak was born in Chicago, Illinois on October 26, 1946. Before getting into show business, Sajak served in the U.S Army as a disc jockey, hosting a show on a radio station during Vietnam, and worked as a desk clerk at the Palmer House Hotel. He would eventually make his way to television, working as an anchor and weatherman for an NBC affiliate, the KNBC news station. It would be his anchorman career that would launch him into Hollywood fame. He was offered the hosting gig for a new game show, Wheel of Fortune.

Pat Sajak got offered a role on Days of Our Lives shortly after he began working on Wheel. The year was 1983 and between tapings of the game show, he would bounce over to film the soap opera. His character was named Kevin Hathaway and while he wasn’t the main character, the role on the soap landed him more acting roles. He proved he could do more than just host contestants, he could learn lines, too!  He would go to have roles on the sitcom The King of Queens and even a film role in Airplane II: The Sequel. He would also get his own late-night talk show, The Pat Sajak Show that aired on CBS. He has had a successful run with television shows, landing 19 Emmy Award nominations, just behind the late Alex Trebek who has a whopping 20 nominations! Sajak has won three Daytime Emmy Awards for Outstanding Game Show Host.

Many people are surprised to find out that Sajak is indeed married! His wife is named Lesly Brown and the pair have been together since 1989! The pair met thanks to a mutual friend and married the following year. Brown was in her 20s while Sajak was in his 40s! The couple has two children together, a daughter named Maggie and a son named Patrick. While his shows often film in Los Angeles, Brown and Sajak call a quiet town in Maryland home. When he is not in the zone as television host Pat Sajak, he has been outspoken about his affiliation with the Republican party and contributes articles on ricochet.com. Sajak lives a very interesting life!