Who Is ‘Wheel Of Fortune’s’ Pat Sajak’s Wife? 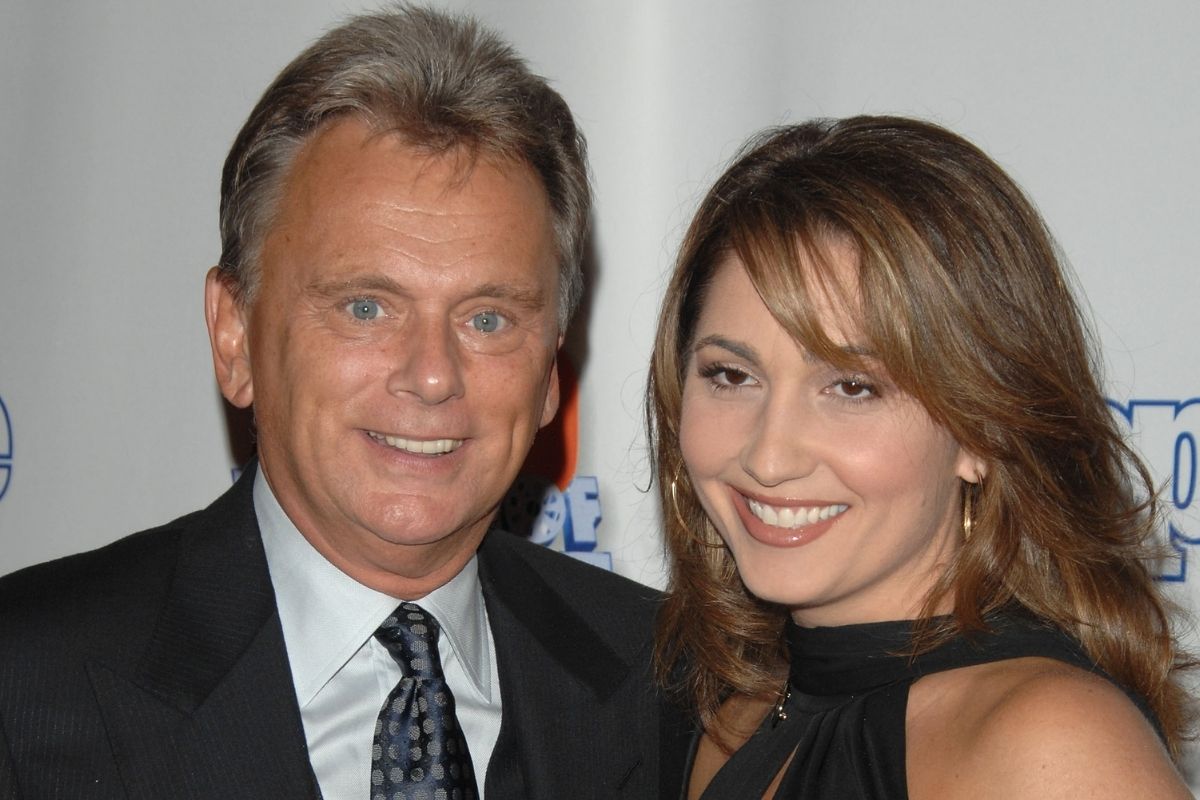 Pat Sajak is a household name. His game show, Wheel of Fortune has been a television staple since it debuted in 1975. While we see the TV personality on our TVs all the time, he keeps his personal life out of the spotlight. His wife, Lesly Brown, and their kids also tend to keep a low profile. Here’s what we know about the family!

Pat Sajak has been working in television since the 70s. Before hitting the silver screen, Sajak was a radio DJ turned tv news weatherman! Now, he is best known for Wheel of Fortune with co-host Vanna White. The Emmy Award-Winning game show host has had several successful television runs, hosting his own late-night talk show at one point and even having a recurring in a soap opera! The Wheel of Fortune success has been enough to keep him working in Hollywood for several decades.

His Wife and Family

Before making the move to Los Angeles and marrying Wheel of Fortune host Pat Sajak, Lesly Brown attended the University of Maryland where she studied television production. She graduated with her Bachelor’s Degree in 1986. She had a successful modeling career working for Playboy and was even crowned Miss Georgetown at one point. She works now as a professional photographer and can occasionally be seen on her husband’s show!

Pat Sajak married Lesly Brown Sajak in 1989. The pair were introduced by a mutual friend in California and hit it off. It was love at first sight and the pair married when Brown was in her 20s and Sajak was in her 40s! Before meeting Lesly, Pat was married briefly to his first wife, Sherrill Sajak, who he divorced in 1986. Now, Lesly and Pat are happily married and the parents of two children, Maggie Marie Sajak, and Patrick Michael James Sajak. Maggie is a country singer and works on her dad’s show, while Patrick stays out of the spotlight.

Wheel of Fortune is still on the air and going strong. However, there have been a few controversies lately. Sajak was accused of mocking a contestant recently, leading to rumors that he may be leaving the show soon. It seems that Sajak is open to possibly leaving the show. I guess we will have to wait and see where the future of the show goes!