Remember the Cult Leader Who Renamed Himself After the Demon in ‘The Exorcist’? 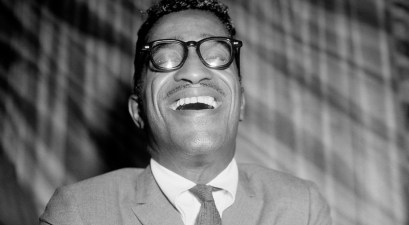 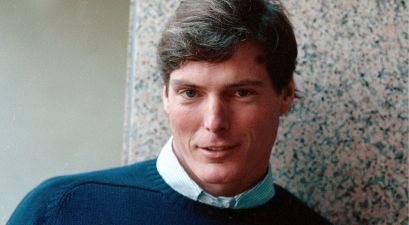 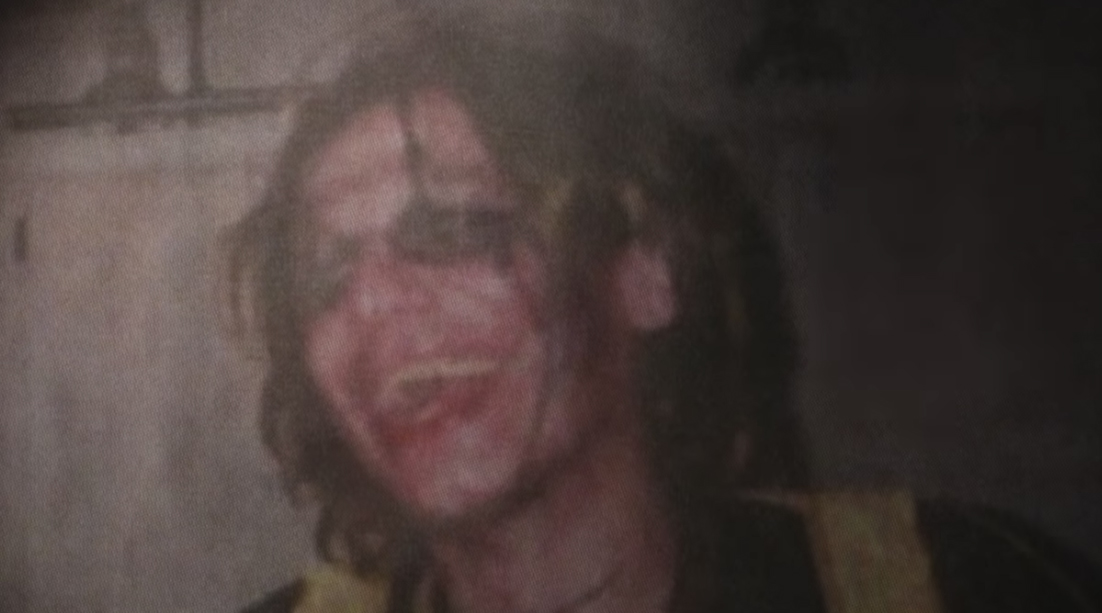 The Devil You Know was a documentary series on Viceland directed by Patricia Gillespie about John Alexander Lawson. He was better known as Pazuzu Algarad; a self-proclaimed Satanist.

In 2002 John Alexander Lawson, who not many people remember or seemed to know much about, changed his name. He’d been born in San Francisco, California, and later moved to Clemmons, North Carolina with his mother. That is where things started to get gnarly. More on that later — back to the name change. He cited the reason for the change to be “for religious reasons” and changed his name to Pazuzu. That’s right. Homie changed his name to the name of the demon that possessed Linda Blair in The Exorcist: Pazuzu. The true origin of this name is from Mesopotamian mythology where Pazuzu is the king of demons, i.e. Satan.

So, how did he get here? Let’s go back a little. At a young age, John Alexander was diagnosed with many mental health issues, including Agoraphobia and Schizophrenia, along with being psychotic, delusional, and having manic depression. According to Gillespie, he was often dishonest about many things growing up.

“He told people he was from Iraq, he told people his father was some high priest. But the people who knew him as a child described him as a little off-kilter, a little emotional. Things that might indicate the beginning of a mental illness: harming animals, consuming alcohol and drugs at a very early age.”

His mother, Cynthia James, was raising him alone and could not afford all of his treatment. She did, however, buy him 12- packs of beer daily, starting around the age of 13, since it “calmed him down”. To add to this situation, the North Carolina town he and his mother lived in, Clemmons, was conservative and Christian. So, a satanist, named after a demon, claiming to sacrifice animals, with face tattoos and pointy teeth that didn’t bathe or practice any form of hygiene, was not only a walking stigma but a highly visible one at that. They called him the “Charles Manson of Clemmons”. This worked in his favor because in a town of devout Christians, there will always be “devil’s advocates”, so to speak. John Lawson found these people and in a cult-leader like fashion, invited them to stay with him while encouraging them to break laws and engage in cult behavior.

As an adult, Pazuzu was still sharing a house with his mother. Surely at a loss, she allowed him to hold his sacrifices because she was worried that he would commit suicide if she refused his lifestyle. While he was being supported (see: enabled) by him, and was convinced that he was still a good boy at heart, she did suffer violence at his hand. In May 2010, Pazuzu put his mother in a chokehold at their Clemmons home, at 2749 Knob Hill Drive. She survived the attack. No doubt, her views of her son changed. Because of this Pazuzu was convicted of a misdemeanor of assault. His self proclaimed wife/fiance, Amber Nicole Burch was also convicted of assaulting his mother. But, this wasn’t Pazuzu’s first or last run-in with the law. Years before, he was convicted of larceny and put on probation. These were both small instances, however, compared to his arrest a few years later.

Allowing all of these people to stay in his house is what ultimately became his downfall. When one of these associates committed a crime in 2010, it made him accessory, even though he wasn’t a part of the actual murder. He was charged with “accessory after the fact of involuntary manslaughter”. The victim, Joseph Emmrick Chandler, was found on a boat ramp in Donnaha Park in Yadkin County, shot to death. Police say that Pazuzu mislead the investigators during the investigation of the man staying with him and allowing a suspect to stay in his home was the wrong move. This prompted a search warrant for his Clemmons home in 2014. The search yielded skeletal remains of two people, killed around 2009. The finding of the remains of Joshua Fredrick Wetzler and Tommy Dean Welch, both of whom had been missing for years, led to both Pazuzu and Amber Burch’s arrests. Shortly after the arrests, the house was deemed unfit for inhabitation, called a “house of horrors. It was demolished a year later.

Pazuzu, most-likely referred to as John Alexander Lawson by prison guards, was found dead on October 28, 2015 in his cell at Central Prison in Raleigh. Reports show that he died from blood loss from a wound in his left arm, it is unknown what was used to cause the wound. Some accounts do say, however, that he had been trying to eat through his arm.

Watch: Employee Suing Hampton Inn Because Boss Tried to Force Him to Have an Exorcism