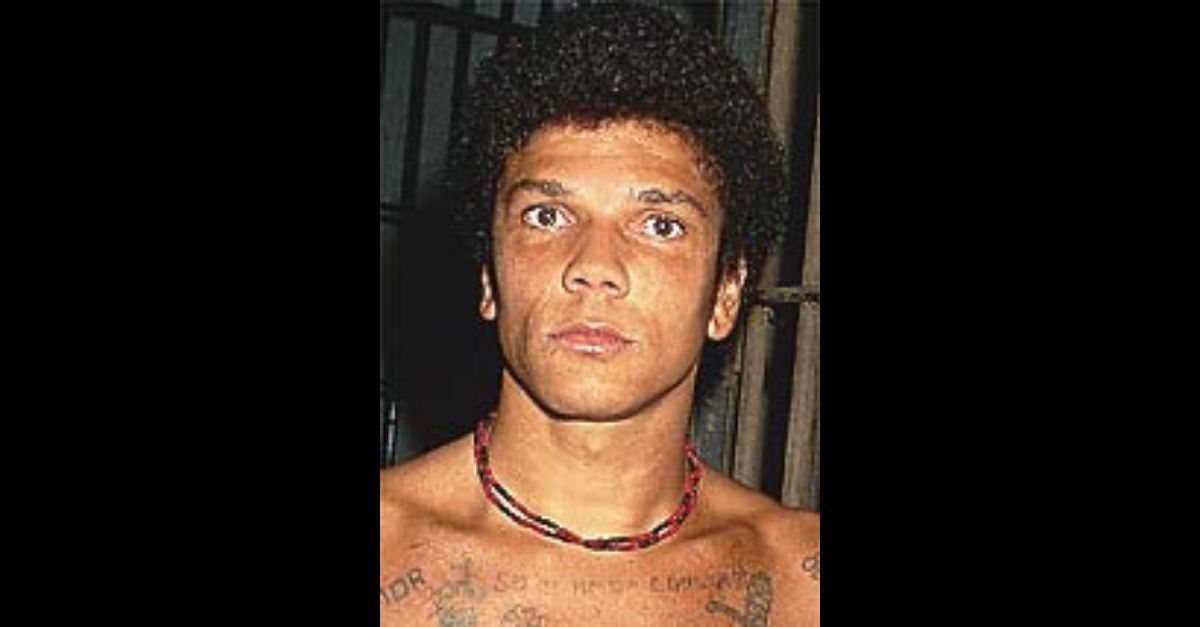 Possibly the Robin Hood of murder. The real-life “Dexter” more or less, was Pedro Rodrigues Filho. The Brazilian serial killer was once called the perfect psychopath. Once described as a “perfect psychopath”, Pedro Rodrigues Filho started killing early. The only redeeming quality in this was the fact that he was killing other criminals and people that he knew had wronged others.

Filho’s first murder was at the age of fourteen years old. In just four years he rounded out his number of kills to 10 before he even hit 18 years old. He killed the vice-Mayor of Alfenas, the town where he lived. The vice-Mayor had fired his father from his job as a school guard for stealing food. Rodrigues, taking matters into his own hands obtained a shotgun and killed the Vice- Mayor in front of the city hall. His second was the guard who had actually been the food thief that day.

After the killings in Alfenas, Filho fled to Mogi das Cruzes in Sau Paulo, Brasil. There he dabbled in some crime, a drug dealer murder, and some light burglaries, but more importantly, he fell in love with a woman named Maria Aparecida Olympia. They remained together until she was murdered by gang members. Filho’s next round of crime was murdering the people who killed Maria.

The next and possibly most (or second to most) shocking of all of his murders was that of his own father. The very man he made his first kill for. But, his father was also the reason he was born with an injured skull, thanks to his father beating his pregnant mother. The next reason Pedro probably had no reason not to whack his father was that Pedro’s father had killed his mother with a machete. So, he visited the local prison where his father was serving time and stabbed him 22 times. He then cut out his father’s heart and chewed it.

Rodrigues was finally arrested in 1973, along with two other criminals. One of which was a rapist. The rapist did not survive the car ride before Rodrigues killed him. In prison, Rodrigues killed many inmates by stabbing or with blades.  In an interview, he said that he found joy in killing criminals. Twisted, right?