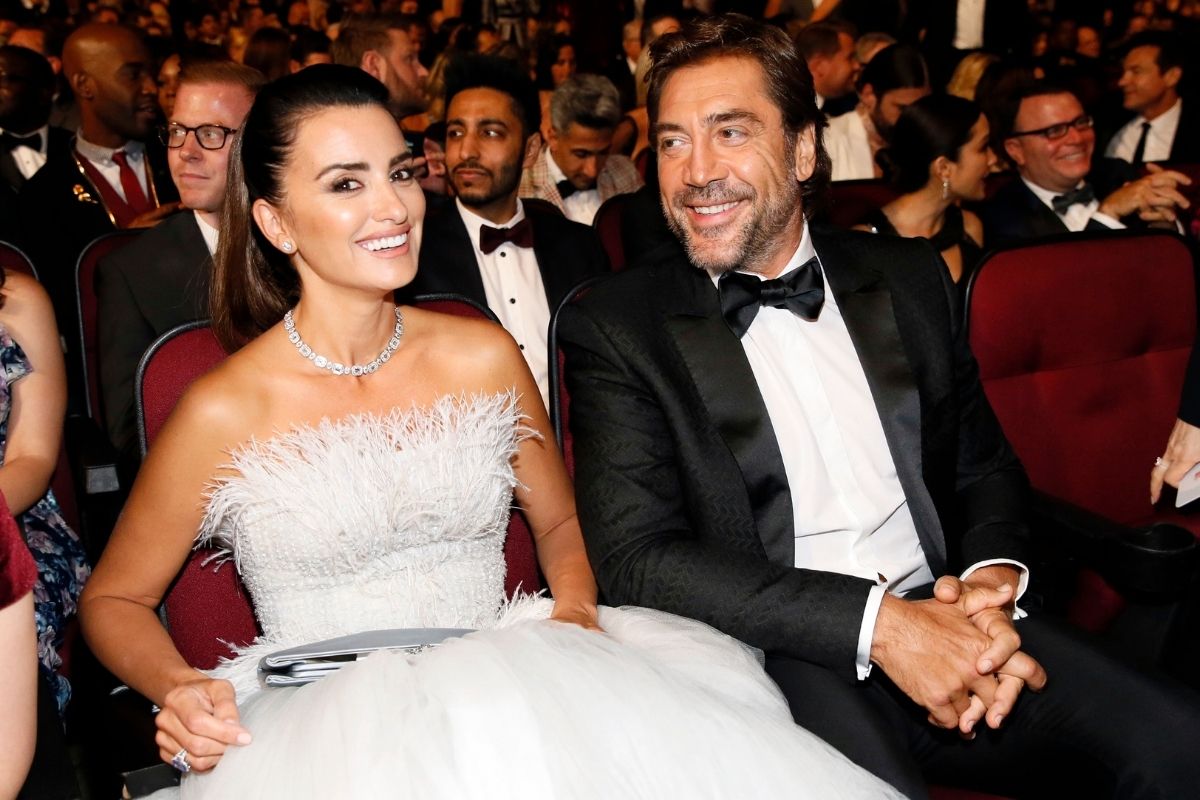 For over a decade, Spanish actress Penelope Cruz has been publically yet quietly married to her husband, Javier Bardem. He, like her, is a Spanish actor. They now have a family, stellar careers, and have managed to keep her private life just between the two of them. Before becoming a couple Cruz and actor Javier Bardem met each other in 1992. They met when filming a Spanish comedy-drama film, Jamón Jamón. This was Cruz’s big break.

They didn’t become a pair until working together again on the set of Woody Allen’s Vicky Cristina Barcelona in 2008. This film is the one that won Cruz an Academy Award for Best Supporting Actress. However, right before this, they were photographed in the Maldives, on vacation together, keeping people guessing. But it wouldn’t be until 2010 when they let publically let everybody know their couple status. On their third anniversary together, they made their first appearance- at a work event.

They attended the Goya awards; some would call it the Oscars, but for the Spanish entertainment community. When Bardem’s film Biutiful premiered at the Cannes Film Festival, Cruz was there, as well. Here, he spoke about her publically for the first time calling her “my friend, my companion, my love: Penelope… owe you a lot, and I love you so much.” That same year, the couple married in a super low-key ceremony. They did it at a friend’s house…in the Bahamas with only family present.

Cruz states that even though she has been working from a young age, she’s known her entire life that she wanted to be a mother one day. She and her husband now have two children. A son Leo Encinas Cruz, who is 8 years old, and a little girl, Luna Encinas Cruz, five. The celebs try to give their kids as normal a life as they can and keep the important things just between family members.

They don’t ever post their kids on social media. In regards to her family and kids, Cruz has said: ?it?s the thing that has made me happiest.” She has further spoken on why she and Bardem are so hushed, saying:  ?it’s an excellent decision for us, not to talk about our relationship. It would feel extraordinary to do it a different way. I just couldn?t do it.”

In addition to the film that they met and garnered interest in each other; they have been co-stars in The Counselor and Loving Pablo. In 2018 the Bardem worked together in Asghar Farhadi’s Everybody Knows.

They speak on how important it is to not let things, especially in Hollywood, blur the line between real life and fiction. And not everything needs to be public. And while they are solid as a unit, they are phenomenal on their own. Separately, Cruz has played her friend Donatella Versace in The Assassination of Gianni Versace: American Crime Story, alongside Johnny Depp in the Disney Pirates of the Caribbean: On Stranger Tides, and again on Murder on the Orient Express. Nine is another one; she was amongst a star-studded cast including Sophia Loren, Nicole Kidman, Judi Dench, Daniel Day-Lewis, and more. Another one of her films, Volver, was made in Spain and featured only Spanish actresses. Truly a treat!

While her husband was in the film Loving Pablo with her, it’s noteworthy that Bardem played the lead of Pablo Escobar. He also starred in the franchise Dark Universe – Monsters Legacy directed by Bill Condon and starring Tom Cruise, Sofia Boutella, and Johnny Depp. His wife has also worked with Depp and Cruise, respectively. The latter, in Vanilla Sky.

Watch: Dr. Phil?s Youngest Son Grew Up To Be a Hollywood Musician