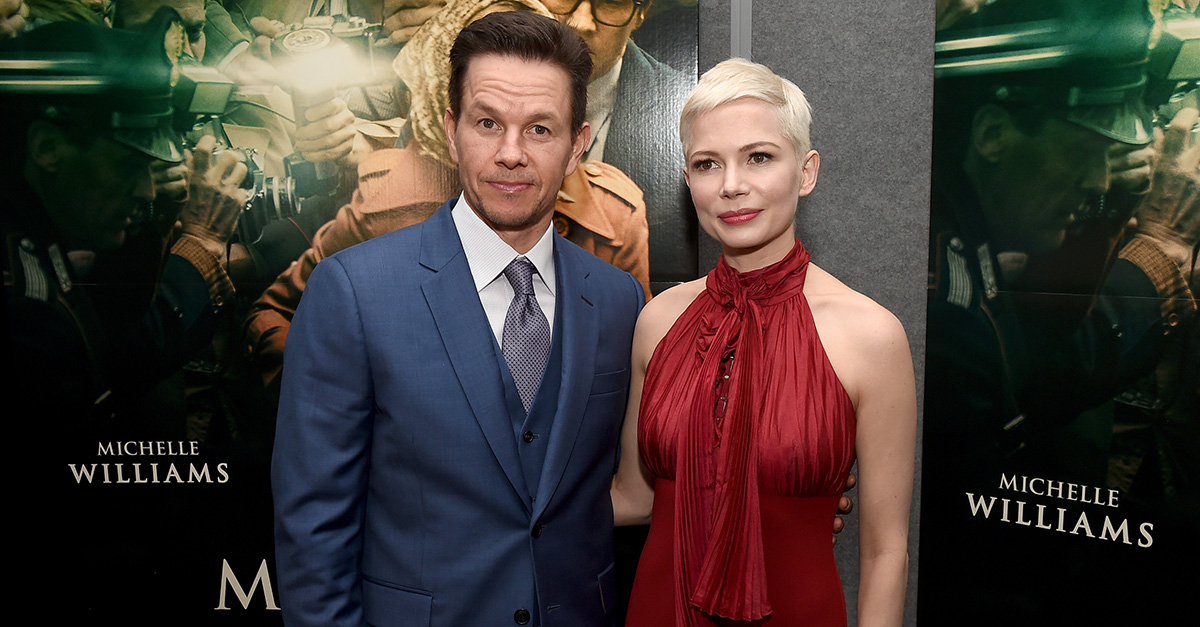 Mark Wahlberg’s female co-star Michelle Williams was reportedly only paid $1,000, less than 1 percent than what the actor made, for reshoots of the upcoming “All The Money In The World.”

USA Today reports that Wahlberg was paid $1.5 million for his work, while Williams made $1,000. Williams, who plays the mother of kidnapping victim John Paul Getty III in the upcoming flick, previously told the publication that when she was called back to the set, she agreed: “I?d be wherever they needed me, whenever they needed me. And they could have my salary, they could have my holiday, whatever they wanted. Because I appreciated so much that they were making this massive effort.?

RELATED: Mark Wahlberg is praying for God?s forgiveness for his role in this feature film

Michelle Williams is a captivating, brilliant talent. Her willingness to take 1k to fix the film is wholly honorable. Why didn’t @WME protect their client? Because they were too busy leveraging her shitty deal to get Wahlberg more money. Wahlberg packaged Entourage at WME.

Please go see Michelle's performance in All The Money in The World. She's a brilliant Oscar nominated Golden Globe winning actress. She has been in the industry for 20 yrs. She deserves more than 1% of her male costar' s salary. https://t.co/HIniew6lf7

*Actual footage* of Mark Wahlberg reading what people have to say about his pay.🤷‍♂️ pic.twitter.com/uve0KCZPK4

Love ppl defending Mark Wahlberg getting paid 1000% more than Michelle Williams for All The Money in the World reshoot with stuff like, "I don't even know who she is" & "he's sold more movies."
Congratulations.
You're proving the very point of #TimesUp pic.twitter.com/OnBLlgngP0

The Washington Post previously reported in November that Wahlberg made nearly $2 million for 10 days of work for reshoots after Christopher Plummer took the place of Kevin Spacey following sexual misconduct allegations.