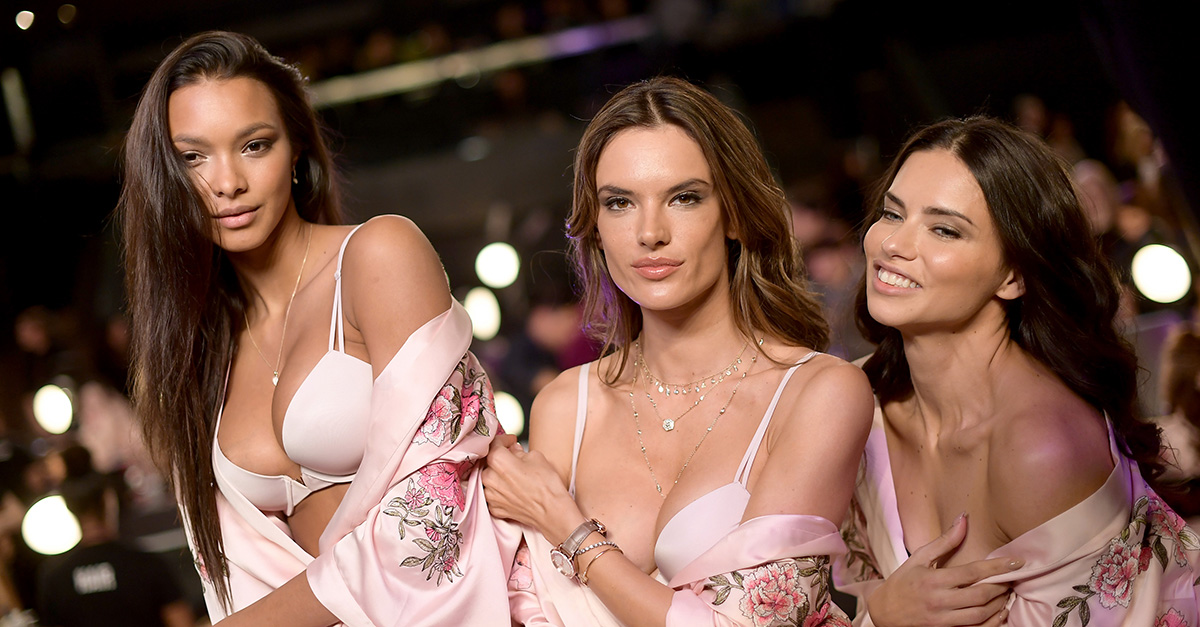 After a drama filled fashion show, Victoria’s Secret models likely thought they could breathe a sigh of relief until next year — well, not quite.

Several Victoria’s Secret models are under fire after footage of them dancing along with rapper Cardi B’s Grammy nominated song “Bodak Yellow” surfaced. The footage, although inconspicuous, was slammed after people heard many non-black models seemingly rapping the n-word along with the song’s lyrics.

RELATED: China has banned Katy Perry from the Victoria?s Secret Fashion Show, and the reason is surprising

People were upset with the group, especially — as writer Mikelle Street pointed out — none of the women featured in the video were black. Street tweeted, “Nah. That n-word was too loud and clear for there only to be one black girl in this room.”

Nah.
That n-word was too loud and clear for there only to be one black girl in this room https://t.co/BoY9xcyWUL

Another Twitter user replied to a comment stating that the lyric was simply part of the song, saying, “If you are not black, don’t say it. I don’t care if it’s in a quote, in a song wherever. Bleep it and keep going.”

If you are not black, don’t say it. I don’t care if it’s in a quote, in a song, wherever. Bleep it and keep going.

The backlash for this incident came just after the fashion show’s producers were slammed for airing video of Chinese model Ming Xi falling on stage during her walk. People found the footage — and the subsequent video of her emotional backstage breakdown — disrespectful, since the entire show was filmed twice to account for such mistakes. Fellow models — including Sports Illustrated’s Chrissy Teigen — and viewers alike found it cruel to leave in the fall when there was another clean run through.

One user claimed it was done as a ploy to “get views.”

Everyone who watched the Victoria’s Secret Fashion Show 2017: VS records 2 sessions of the show. For them to show Ming Xi falling/crying on the runway in her home country was unnecessary. Could have easily been edited out. Anything to get views right? #VSFashionShow

Before the “Victoria’s Secret Fashion Show” aired on Nov. 28, the production of the event was at risk. Several models and had trouble getting to the show due to visa issues, including Adriana Lima and Gigi Hadid, who were denied entry into Shanghai, China, where the event was held. Lima ended up walking at the show, but Hadid dropped out. Katy Perry was also denied access, allegedly due to a controversial dress she wore in a 2015 performance.

?She was initially granted a visa to perform at the VS show in Shanghai, then Chinese officials changed their minds and yanked her visa,? a Page Six source revealed. ?For every artist who wants to perform in China, officials comb through their social media and press reports to see if they have done anything deemed to be offensive to the country. Maroon 5 was banned a few years ago because one band member wished the Dalai Lama happy birthday on Twitter.?

Advertisement
Insiders with the show also shared that in addition to people not being allowed in the country, producers had fought with Chinese government officials for access to shoot anywhere outside of the Mercedes-Benz Studio, where the event was being filmed.