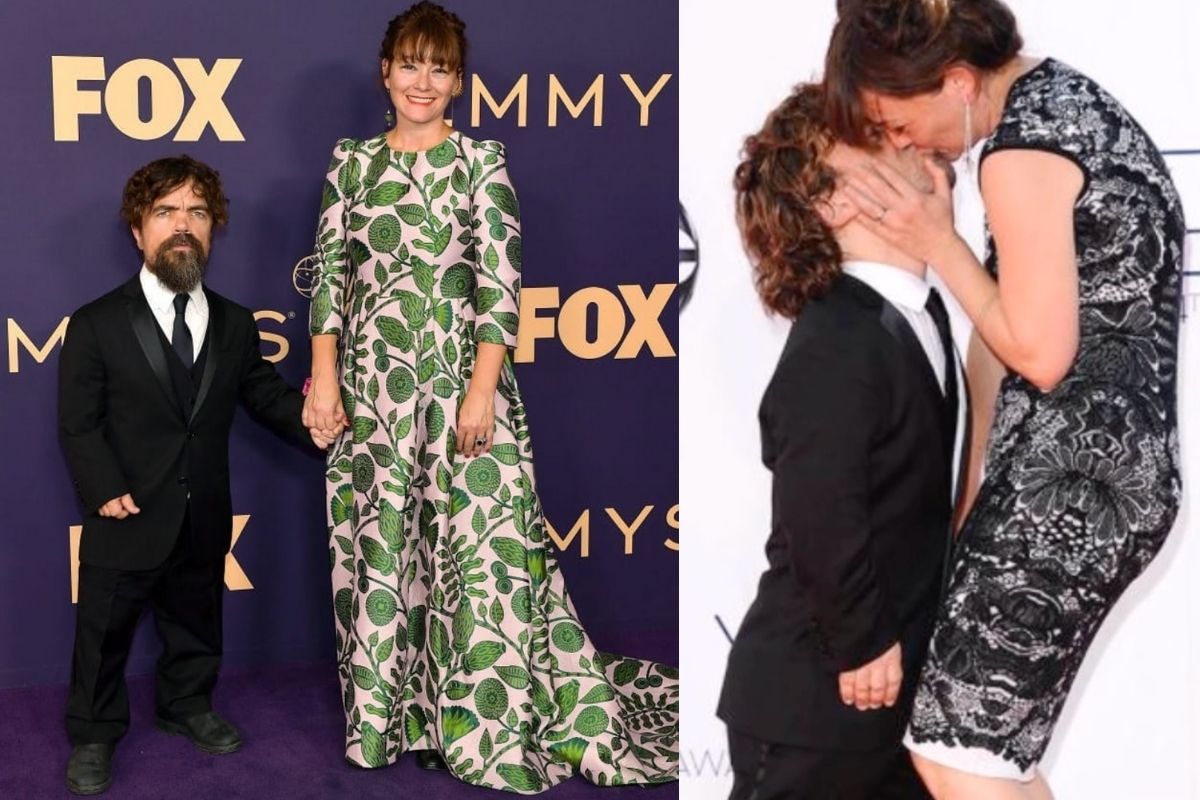 Despite having an outstanding career in Hollywood for many years, Peter Dinklage is perhaps most well known for his role in HBO’s Game of Thrones, Tyrion Lannister. The role launched him onto Hollywood’s A-list.

Who is Peter Dinklage?

The easily-recognizable actor, initially struggled to find work because of his condition. He was in Elf (starring Will Ferrell) because many people refuse to hire individuals with his dwarfism, outside of wanting them to play leprechauns or elf characters. His big break came when he was cast in his first film, Living in Oblivion, in 1995. Soon came Underdog, The Station Agent in 2003, Tiptoes, Lassie, Knights of Badassdom, Find Me Guilty (with Vin Diesel), and HBO’s Entourage.

The Game of Thrones star has made appearances on 30 Rock, played Trumpkin in The Chronicles of Narnia: Prince Caspian, and was the villain Bolivar Trask in the X-Men: Days of Future Past in Avengers: Infinity War. The Morristown, New Jersey, actor has won three Primetime Emmy awards for the HBO drama show. He was also awarded a Golden Globe Award for best supporting actor in a -series, Miniseries or Television Film.

Peter Dinklage’s other works also include being a writer. He wrote with Sacha Gervasi, a film based on the actor Hervé Villechaize entitled My Dinner with Hervé that was released in 2018.

The actor married his wife Erica Schmidt in 2005. There was actually no grand ceremony, and the two eloped in Las Vegas, Nevada. They have been together long before Dinklage hit his big break on Game of Thrones. She is an award-winning theatre director who has also written and performed plenty on stage. She wrote, performed, and directed in “All The Fine Boys,” which was well-received, and she even directed her husband once, in his leading role in “Uncle Vanya”.

How they met and how long they dated before marriage is essentially a big fat secret to the rest of the world. They don’t want to tell! They did let on that they moved across New York City to the rural part after they married, where they settled down. As you may have guessed, these two prefer to keep a low profile.

And while the paparazzi has managed to snap pictures of their family out and about in public, their children’s names have not been released. Their first daughter was born in 2011, who the media and Wikipedia mistakenly claim is named ‘Zelig.’ However, Dinklage has stated on the record that this is not true. Their second child, whose name we also do not know, (also probably not ‘Zelig’!) was born in 2017. Here’s to hoping one day we’ll find out!