What Happened to Charlie from ‘Willy Wonka and The Chocolate Factory?’ 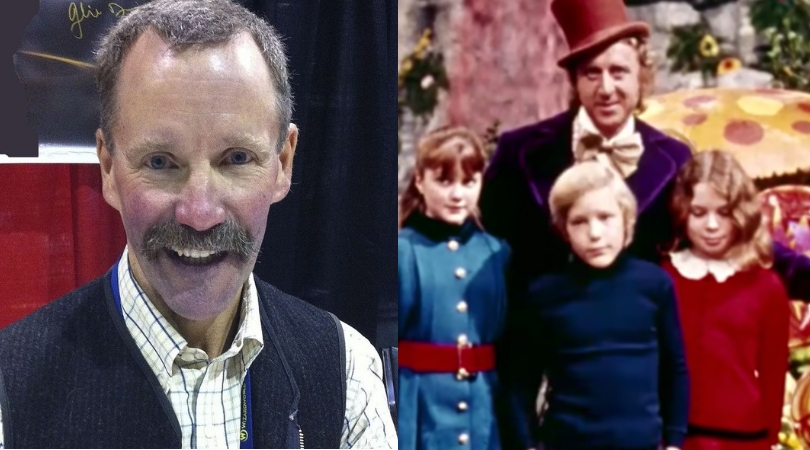 Peter Ostrum is perhaps the most popular known child actor, perhaps because the movie he was in was quite a big film. Ostrum landed the film role of Charlie Bucket in the 1971 release of Willy Wonka & the Chocolate Factory, a family film about a boy who wins a golden ticket to visit a chocolate emporium.

The film grossed over $2.1 million the weekend that it opened. It wasn’t deemed as wildly successful (ranked 53rd of the other movies debuted in 1971) but it has gained a reputation and stood the test of time.

Peter Ostrum’s acting career was started when he was discovered in the sixth grade. Talent agents scouted him when he was at the Cleveland Play House Children’s Theatre. They were in search of a young actor to play the role of Charlie Bucket and he was selected. They asked him to do a reading from the original novel. Two months later he was asked to go to New York for a screen test. Not soon after, Peter was offered the role and given ten days to prepare to leave for filming in Munich.

On working on the movie Peter Ostrum said that it was “sort of like being an exchange student for five months.” While they filmed Willy Wonka & the Chocolate Factory, Peter Ostrum was tutored on set for the duration of the film. Ostrum and Gene Wilder become very close as well. He was like a parent to Ostrum. After the film wrapped, he was offered a movie contract. Ostrum, aged thirteen, turned it down.

Shortly after Ostrum returned home his family got a horse. The horse’s veterinarian left an impression that changed his life and career path. He took a break between high school and college and he started grooming horses at Delaware Equine Center in Pennsylvania. While deciding on his life’s direction, he considered going back to Hollywood but decided instead to pursue a veterinary medicine degree. In 1984 he received his Doctorate of Veterinary Medicine from Cornell University College of Veterinary Medicine.

In addition to being a large animal veterinarian, Peter Ostrum is a family man, marrying Loretta Lepkowski in 1987. Together they have two kids, Helenka and Leif. They live in Lowville, New York where his youngest followed in his footsteps and is an actor. While he has found his calling tending to animals, we will forever remember him as the lucky and awe-filled Charlie Bucket.

Editors Note: This article was originally published on October 1, 2019.