Pharrell Williams and wife Helen Lasichanh welcomed triplets in early January, according to Variety. The babies’ names and details of their births have been kept private.

RELATED: Get ready for more Oprah! She signed a deal that will bring her back to a TV near you

The couple wed in October 2013 and are already parents to an 8-year-old son, Rocket Ayer. In September 2016, Lasichanh made headlines when she showed off her baby bump at a Chanel-hosted dinner, through she did not announce she was expecting three babies!

A representative for Williams declined to comment on details of the births, but did say that the mother and children were all “happy and healthy.” 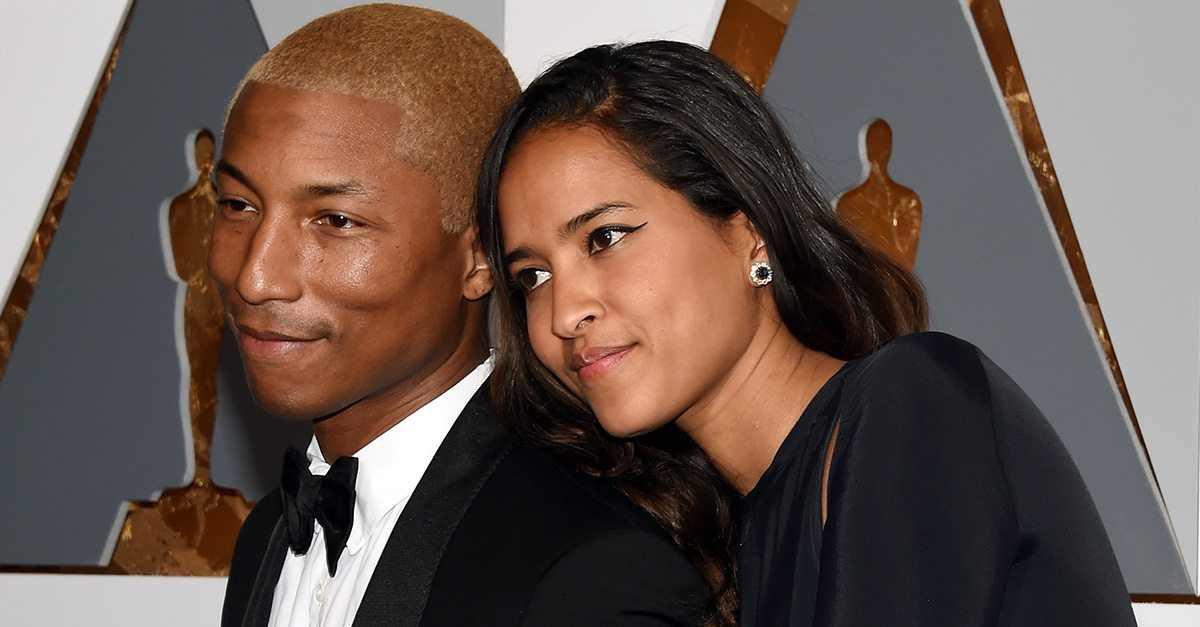