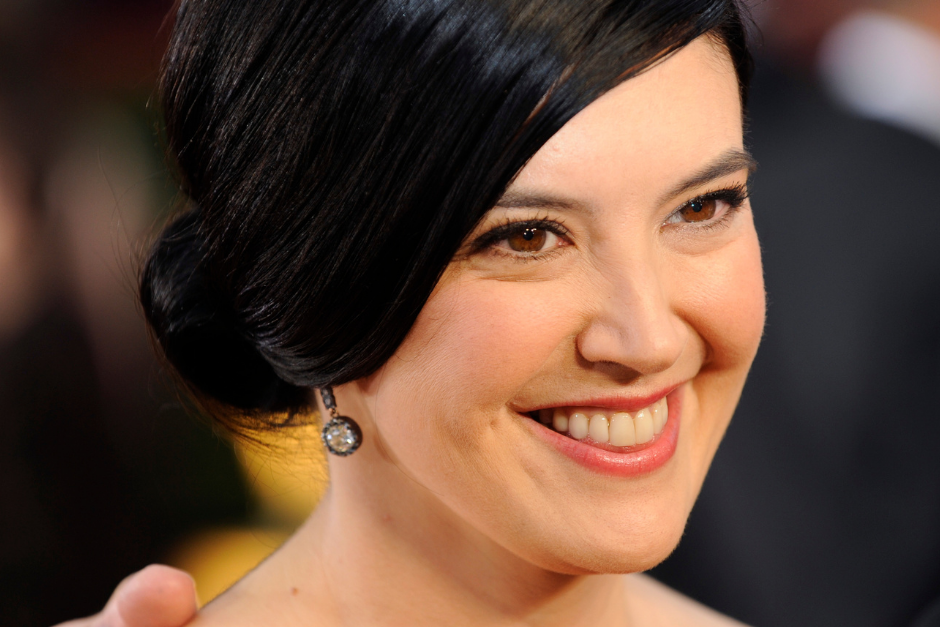 American actress Phoebe Belle Cates is best known for her roles in Gremlins and Gremlins 2, and the 80s movie that’s beloved but mostly about nothing, the Fast times At Ridgemont High, also starring Sean Penn, as the searching for love Linda Barrett. She’s also famous for Paradise, Shag, Bright lights, Big City, and Private School. But past the 80s this star has essentially dipped from Hollywood and is no longer actively pursuing roles. Here’s what happened to Phoebe Cates.

From her early life, she was born into a showbusiness family. Her father was Joseph Cates, a Broadway producer is known mostly for his quiz show from the 1950s called The $64,000 Question. Also in the industry, her uncle Gilbert Cates was a film director and Academy Awards telecast. Phoebe started her job early. At 10 years old, she started modeling. After having studied at the Professional Children’s School, and the Julliard School, she was ready and well trained. Seven years later she got her first movie roll in 1982 release Blue Lagoon. But, Fast Times at Ridgemont High was where her name became well-known, because of the topless pool scene. Her next big move was the Gremlin’s franchise. She went on to act in 12 films in 12 years. She was the lead in Princess Caraboo, and Drop Dead Fred.

Life Outside of Hollywood

In 1983 when Cates audition for The Big Chill she met actor Kevin Kline, Known for being apart of the A Fish Called Wanda cast. She didn’t get the role but she had met her husband. He was a Juilliard graduate and had won a Tony Award. He’d been successful and made a big debut in Sophie’s Choice with Meryl Streep.

There was (and is) a large age difference between the two actors. He was 41 while she was only 25. Nevertheless, they married in 1989. They started their family right away, their first child, Owen Kline was born in 1991, and daughter Greta Kline was born in 1994. This was around the time Phoebe Cates was in her last film, Princess Caraboo. She and her family moved to Manhattan and there she undertook being a full-time mother. Meanwhile, she and her husband have managed to have a successful marriage, lasting for 3 decades.

The only time she took on acting projects was when she was asked to do The Anniversary Party in 2001. It was directed by Jennifer Jason Leigh, one of her costars from Fast Times At Ridgemont High. In 2015, she also lent her voice to a LEGO game where she reprised her Gremlins character, Kate Beringer.